Directions to Hucisko from Kraków 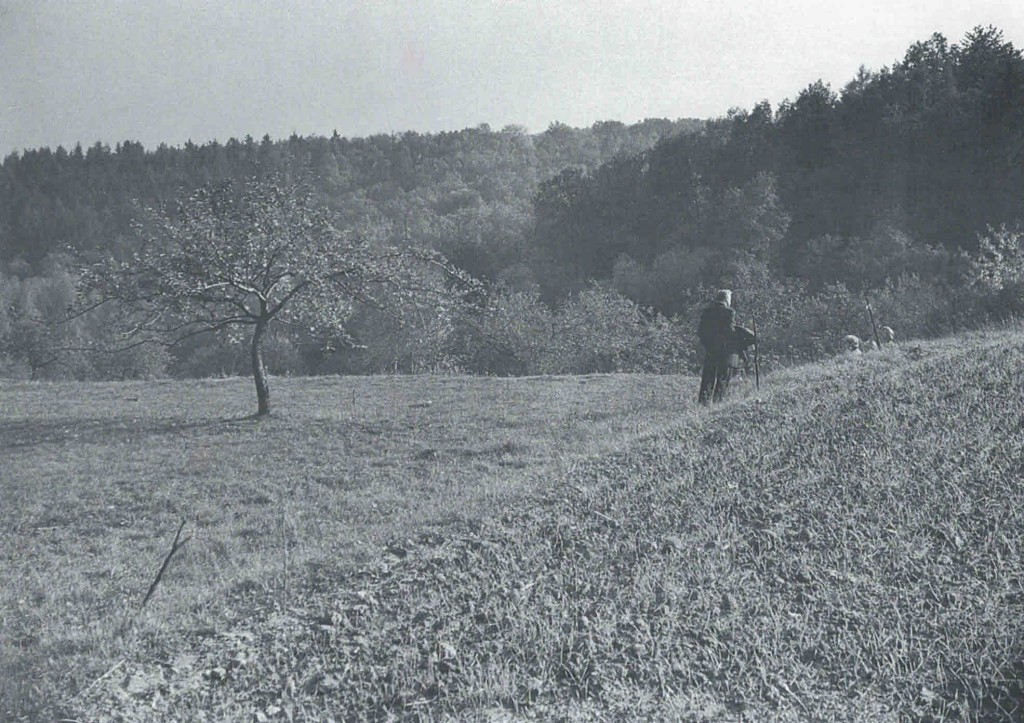 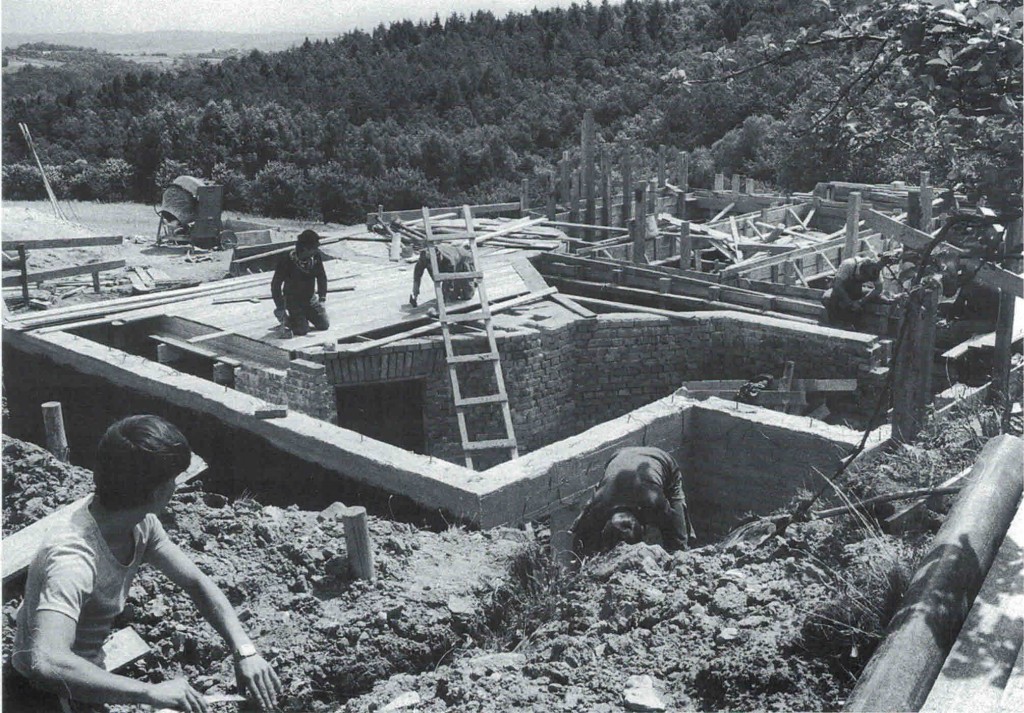 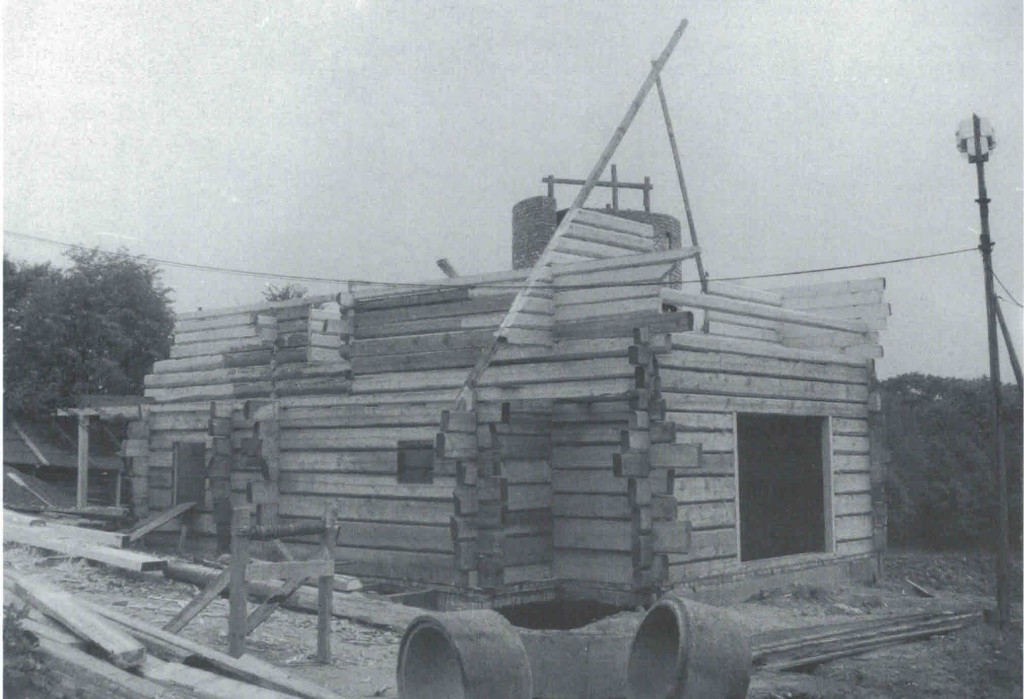 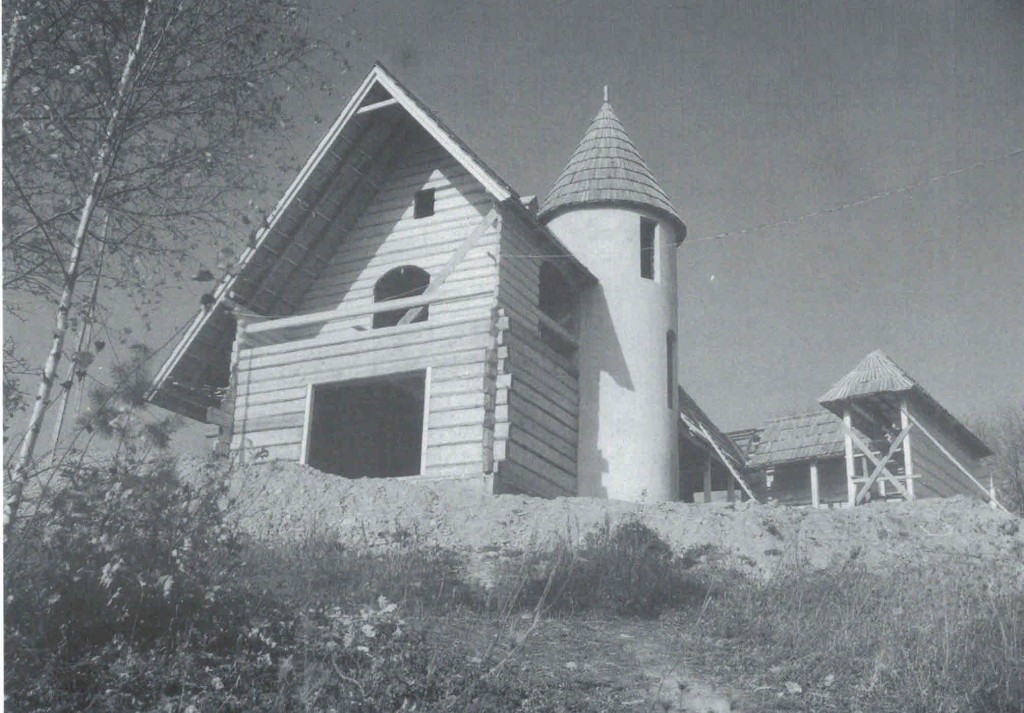 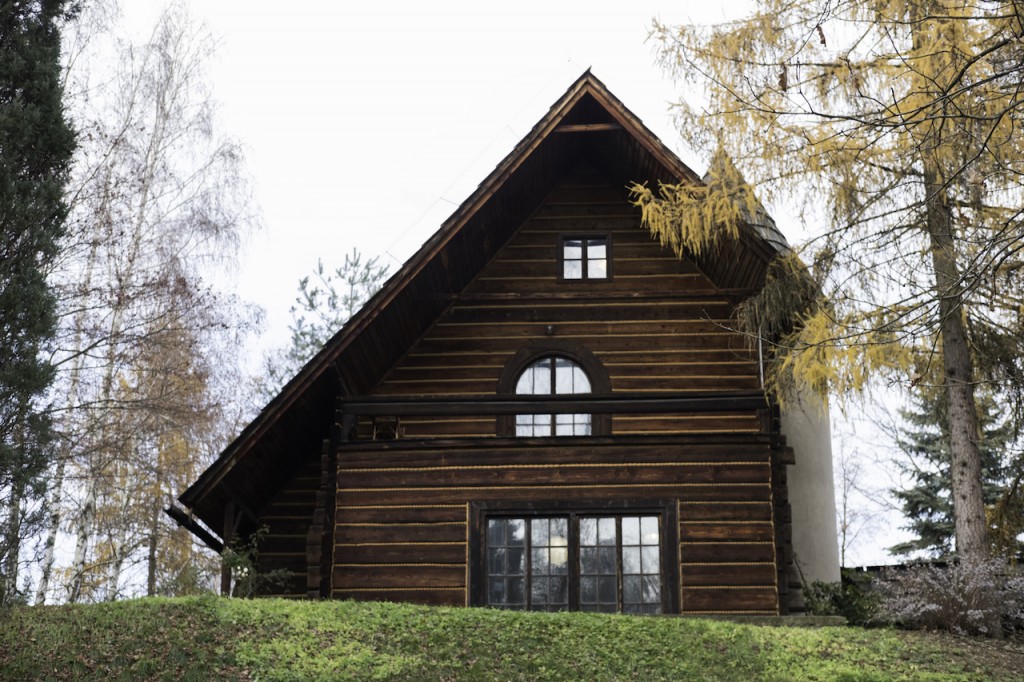 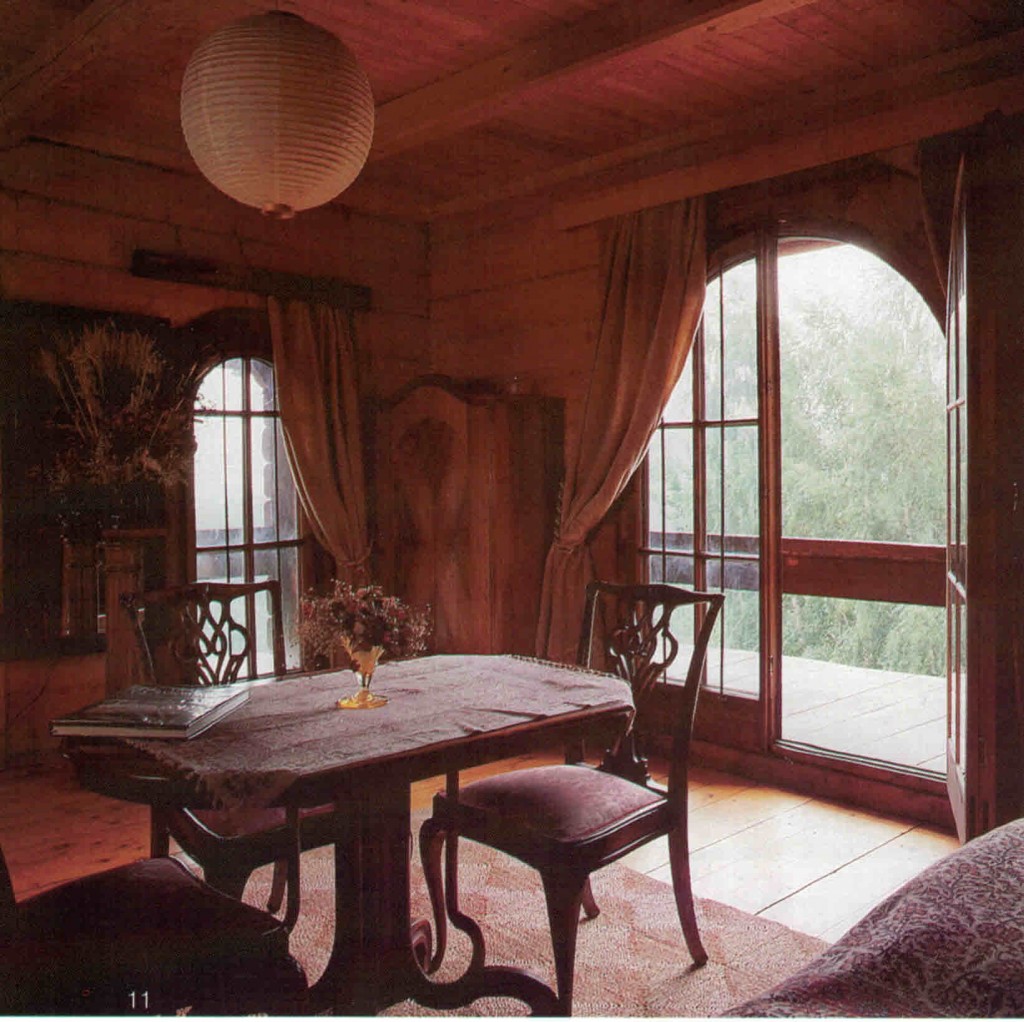 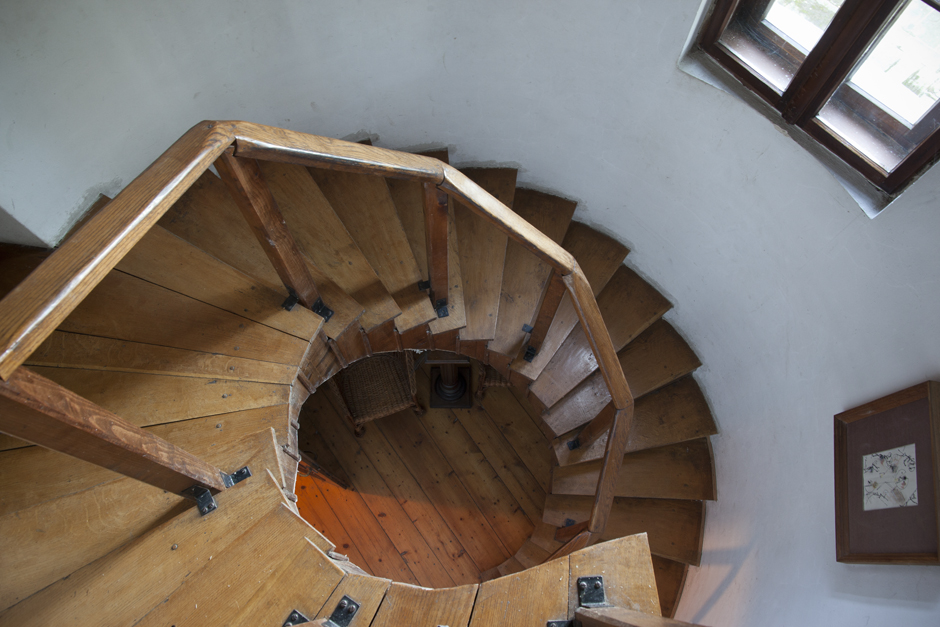 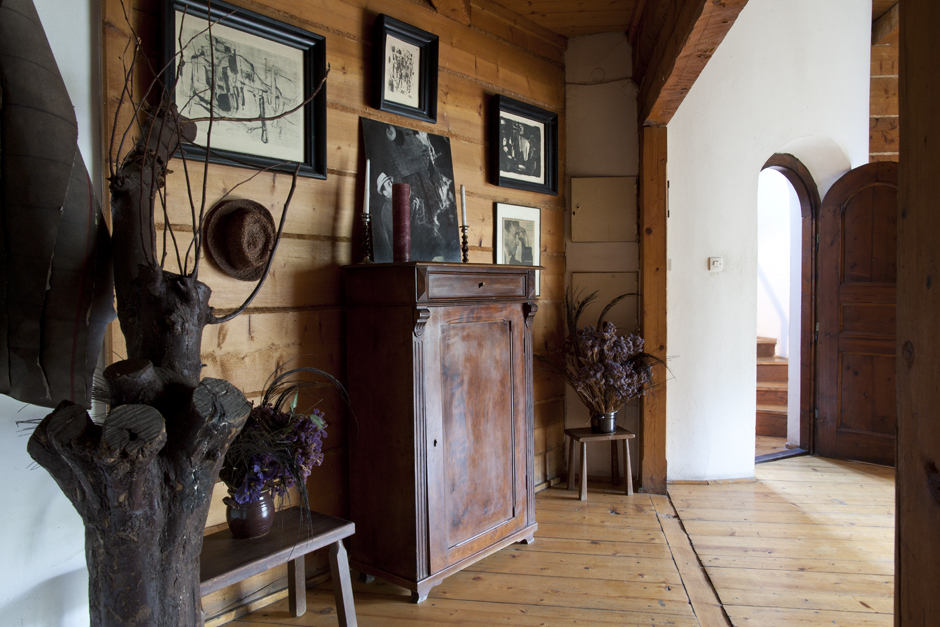 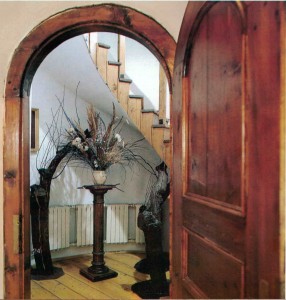 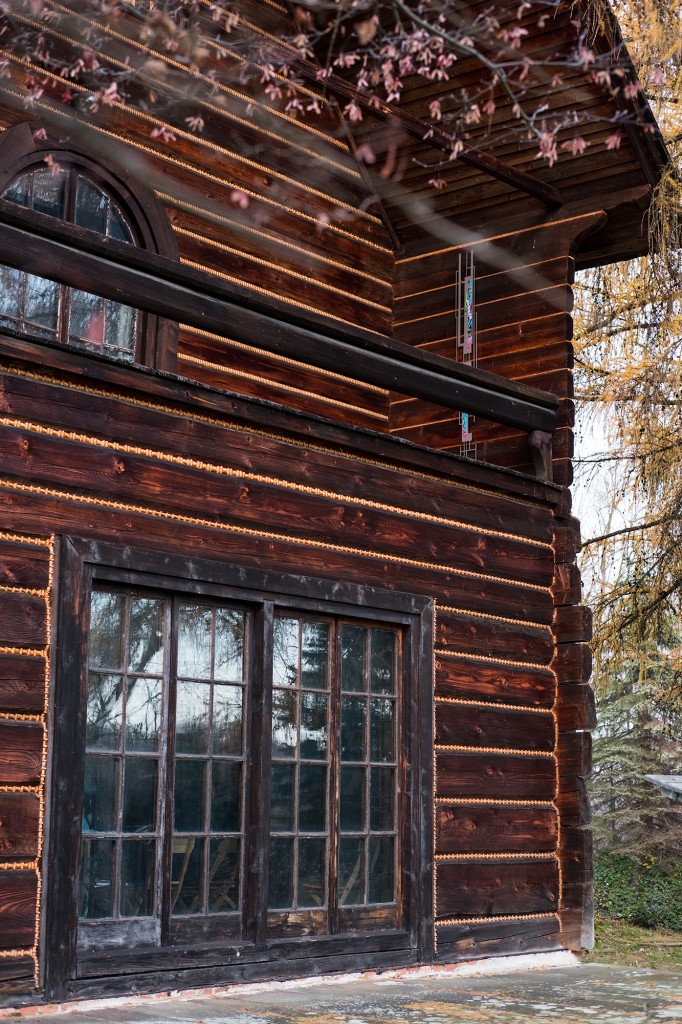 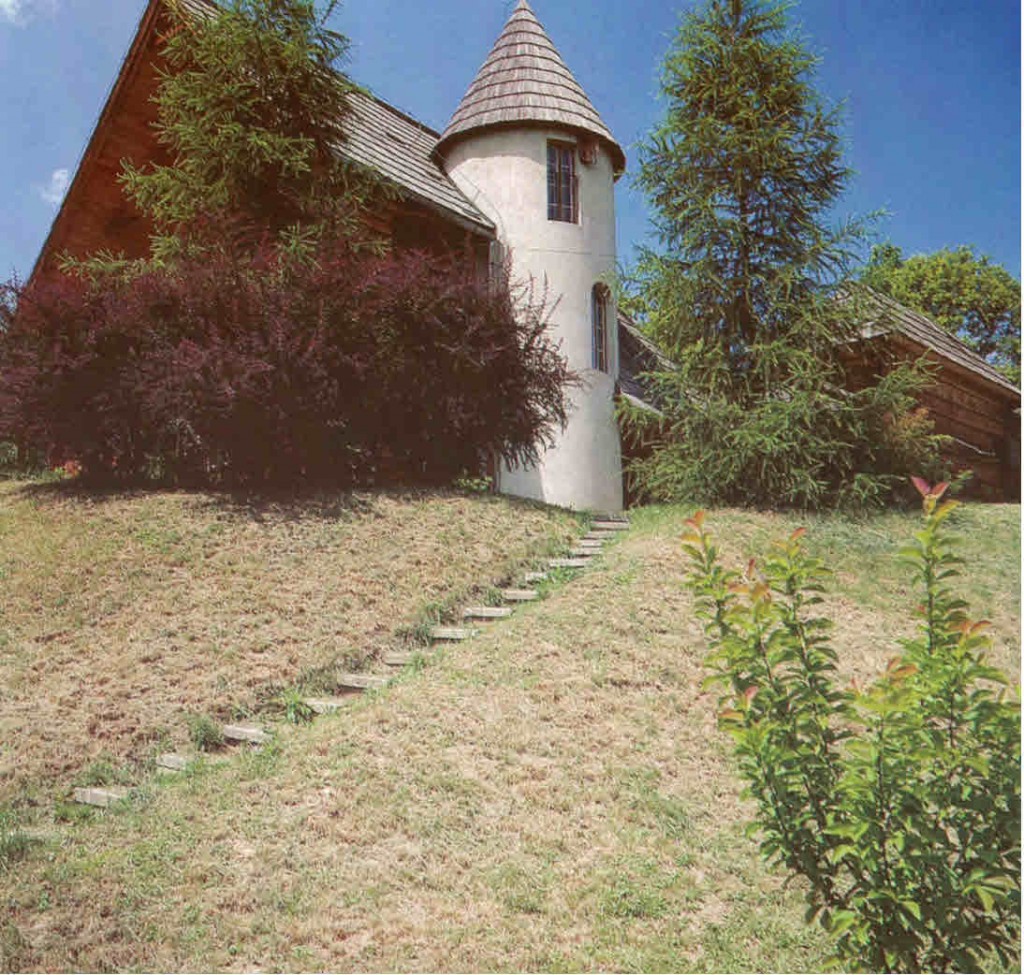 Monument of a Chair, from Tadeusz Kantor’s Impossible Monuments series.

The monument is located in Hucisko, next to Tadeusz Kantor’s house. It was erected in 1995, five years afer the artist’s death. Its creation was motivated by the impulse to commemorate the passed artist. Instead of building a regular monument, the decision was to bring to life one of his unrealised projects. Monument of a Chair was selected, one of the Impossible Monuments, concepts created by Tadeusz Kantor himself. Other works from this series included a monument of a light-bulb and a monument of a hanger. 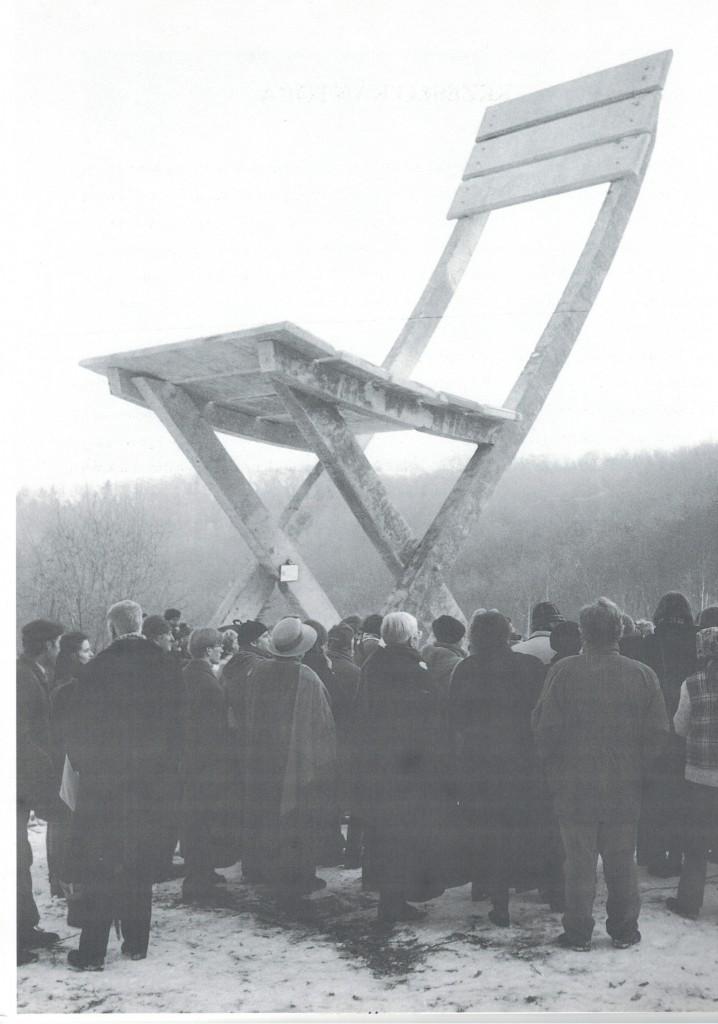 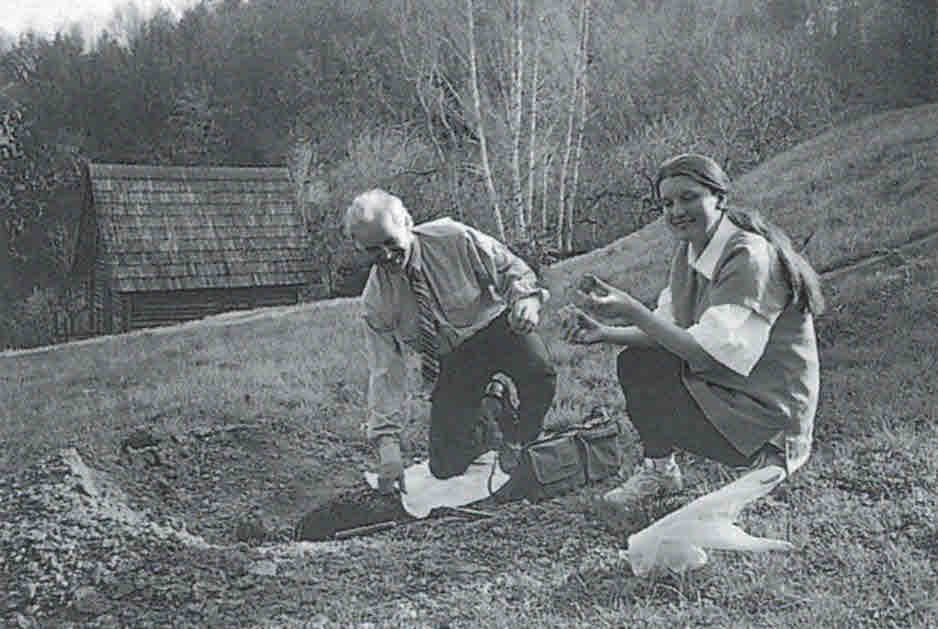 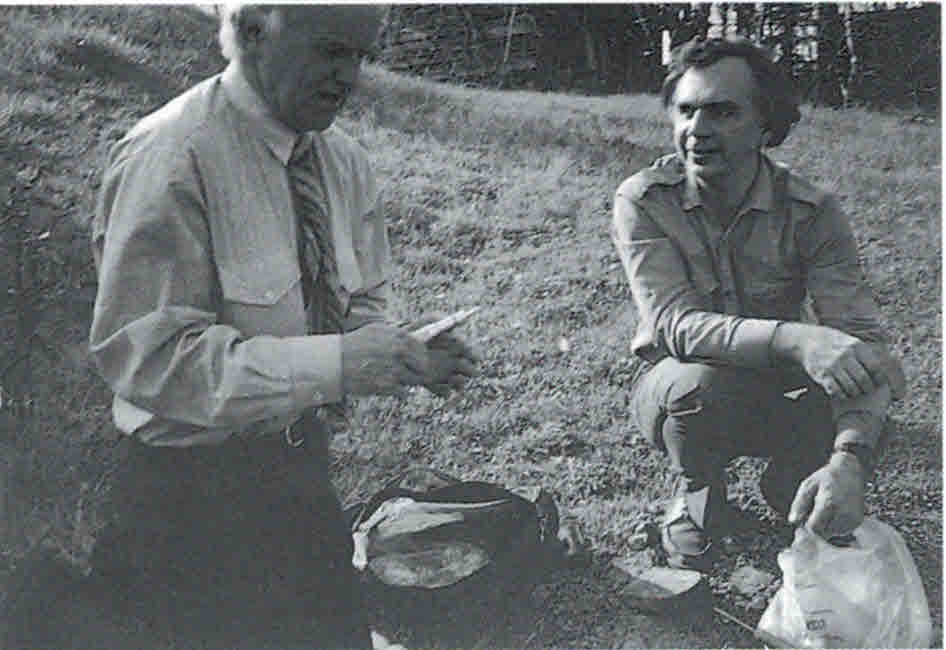 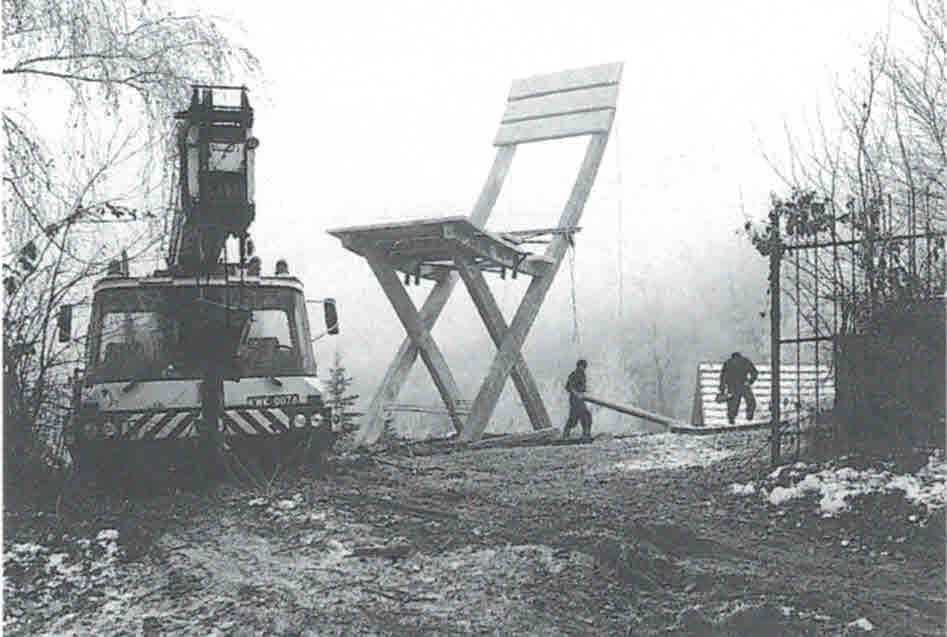 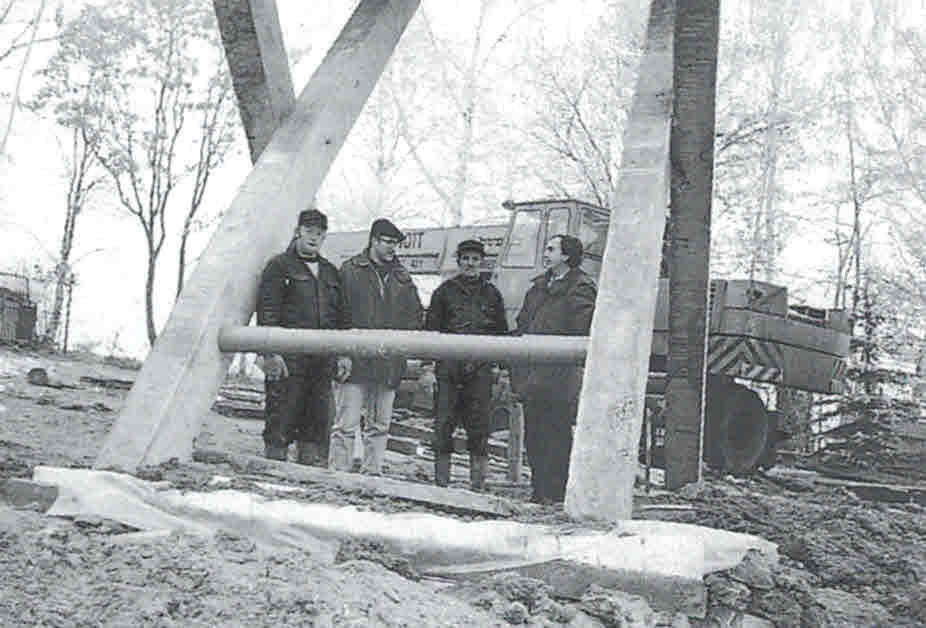 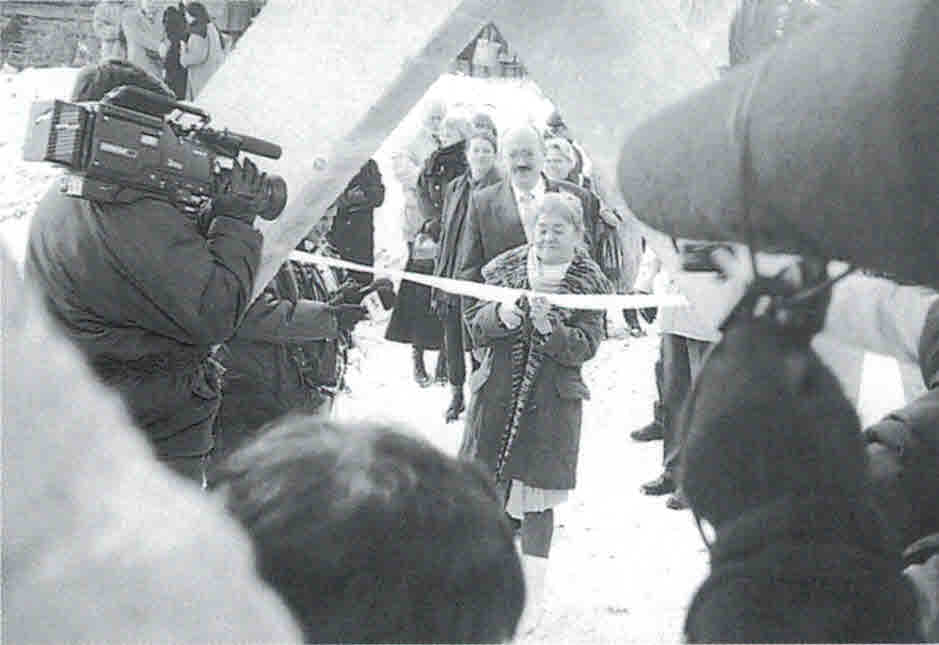