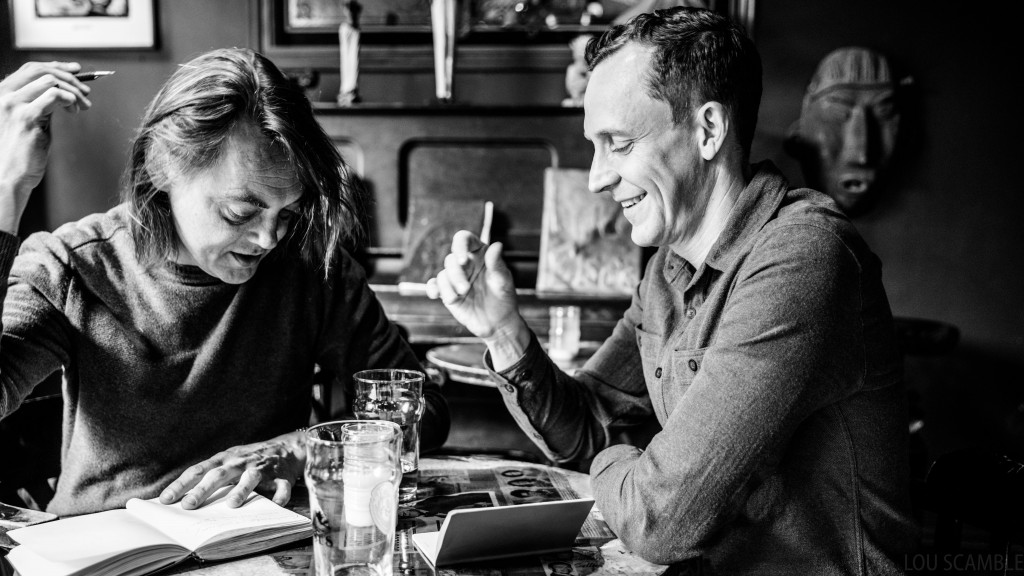 Chris Lavis and Maciek Szczerbowksi – Clyde Henry productions – are now at a residence stay in Hucisko.

A short stop-motion video that Clyde Henry made in Hucisko

The Artists in Residence programme is made in cooperation with Adam Mickiewicz Institute / Culture.pl