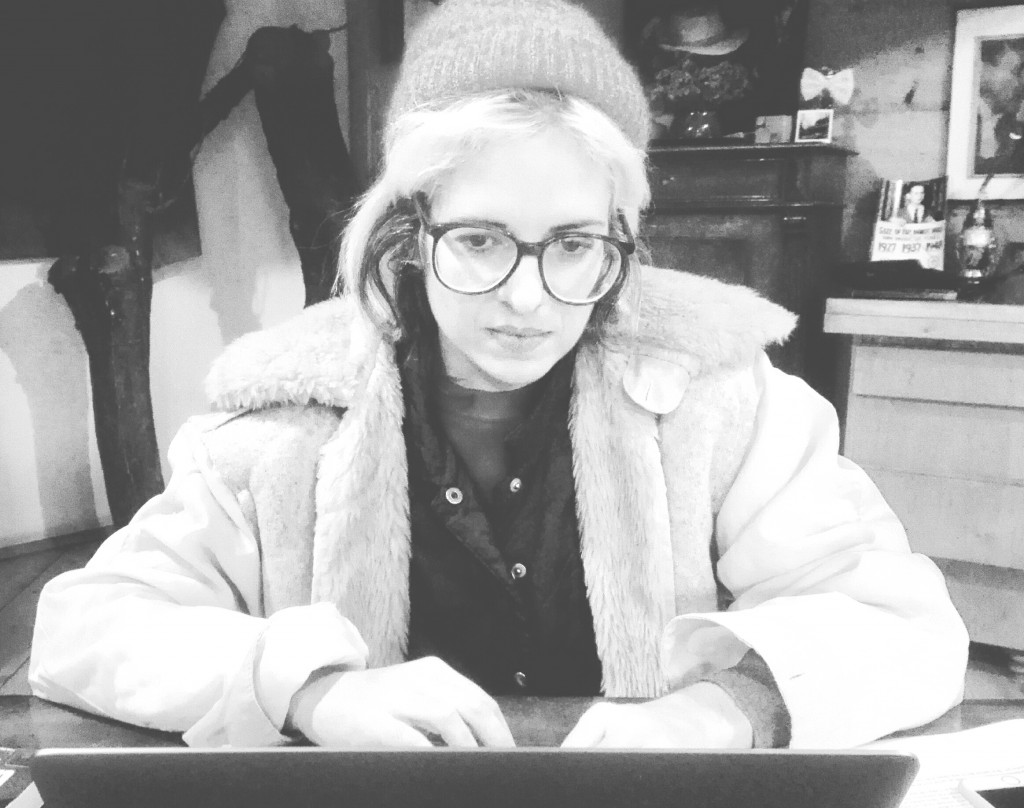 In my practice I think of the body not purely as an image or an object, but also as text, sound, and a story. The works become the space to contemplate on desire and contemporary relationships and emerge as poems, films, sculptures, etc. There is a continuous shift on the form they take, as if it is not only important what they are but also what they could be. The works exist in a state of continuous transition and transformation, searching for meaning.

The Artists-in-Residence project is supported by Adam Mickiewicz Institute / Culture.pl