Kantor’s Circle – film and meeting with Iwo and Adrianna Książek 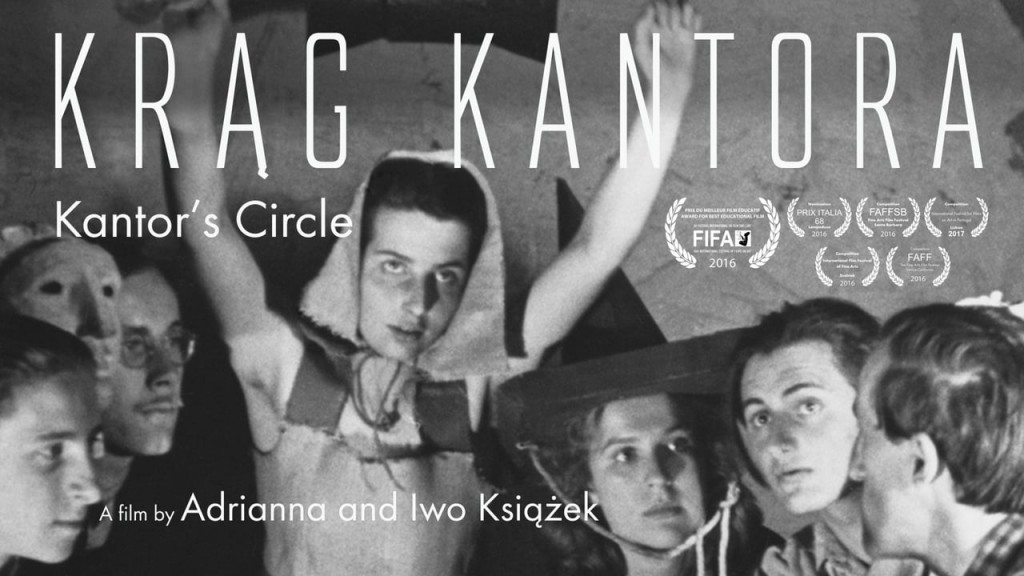 He are happy to invite you to Hucisko for a screening of a film by Adrianna and Iwo Książek – “Kantor’s Circle”, followed by a meeting with the directors.

Kantor’s Circle is a documentary film about the young Polish artists who created and developed clandestine art in Krakow under Nazi occupation. During the Second World War, Tadeusz Kantor, one of the most famous Polish theatre directors and painters of the XX century, gathered talented artists around him. Most of them were pupils of the German School of Arts and Crafts (The Kunstgewerbeschule), under whose auspices the Academy of Fine Arts secretly continued to exist. With them, Tadeusz Kantor created the Underground Independent Theatre in 1942 and produced two theatrical pieces, “Balladyna” and “The Return of Odysseus” in private apartments. Professor Mieczyslaw Porebski wrote: „ Art at that time was born in danger and as an answer to danger.” .” This is the period in which the painters Jerzy Nowosielski, Tadeusz Brzozowski, the set designer Jerzy Skarzynski,and the filmmaker Wojciech Jerzy Has met.

The film includes many archival materials: video, photographs and reproductions of unknown paintings and drawings from the period of the Occupation.