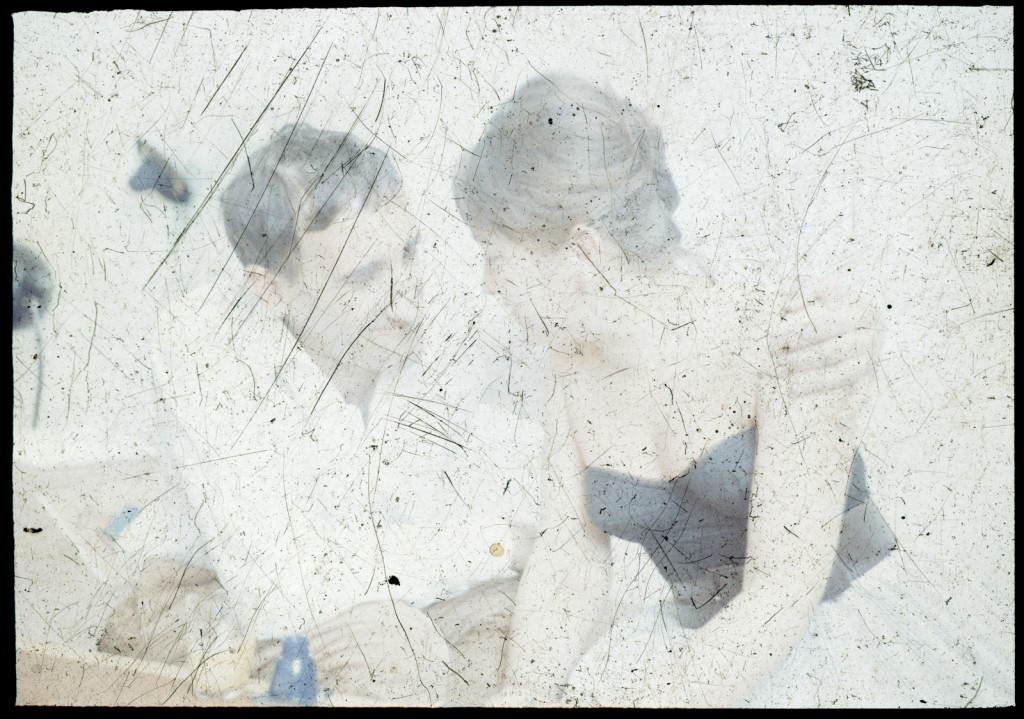 Maria Stangert was born on 29 July 1929 in Strzelce Wielkie, near Kraków, Poland. She worked in different media, focusing on painting and it’s relations with objects.

She had studied painting at Academy of Fine Arts in Kraków. She was a member of Grupa Krakowska II art group. In 1957 she got involved in the work of Cricot 2 theatre, at it very early stage, beginning with a play called Cyrk. She was involved in nearly all projects developed by Cricot 2 ever since.

In 1961 she married Tadeusz Kantor. The same as him, she was closely involved in Krzysztofory Gallery in Kraków, and Foksal Gallery in Warsaw. She took part in his numerous happenings (such as Cricotage, 1965, La Grand Emballage, 1966, Panoramic Sea Happening, 1967).

Her first exhibition opened in 1963 in Brinken Gallery in Stockholm. Since that day she took part in numerous exhibitions in Poland and internationally, including solo shows at National Museum in Kraków, National Museum in Kyiv, Zachęta National Gallery of Art in Warsaw, Starmach Gallery, Szygłowski Gallery, and participated such exhibitions as “Presences Polonaises” at Musee National d’Art, Moderne, Centre Georges Pompidou and “Dialogue” at Moderna Museet, Stockholm.

In 2009 Maria Stangret-Kantor was honoured with golden Gloria Artis medal, the highest award for artistic achievements in Poland.

As an actress, she has performed in numerous plays by Tadeusz Kantor and Cricot 2 theatre, such as: The Dead Class, Wielopole, Wielopole, Let The Artists Die. 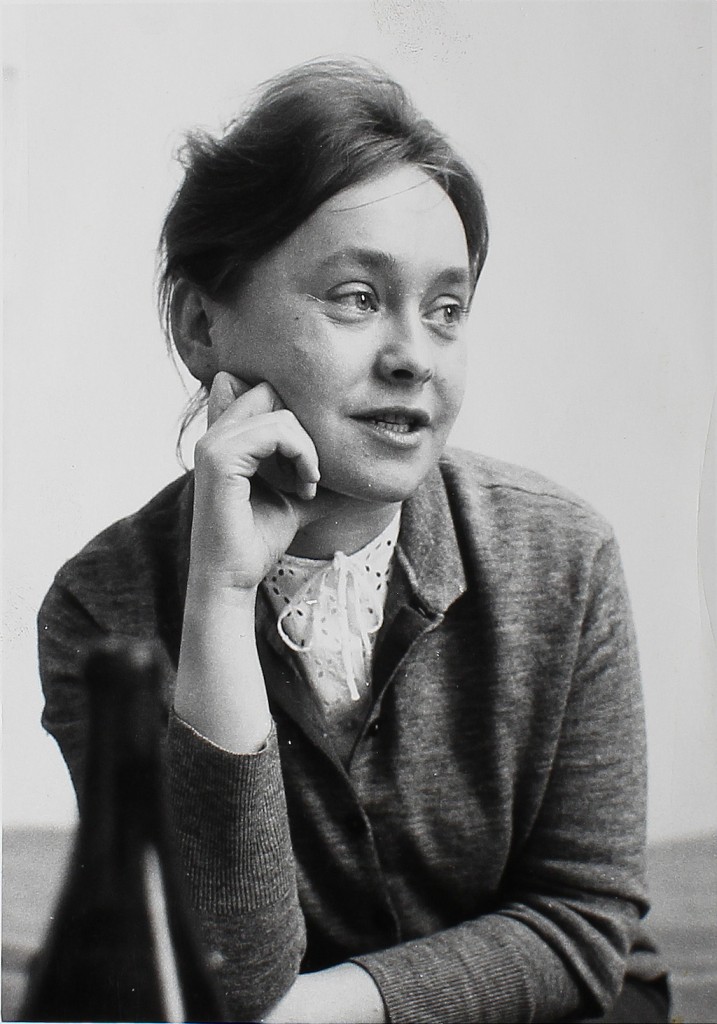 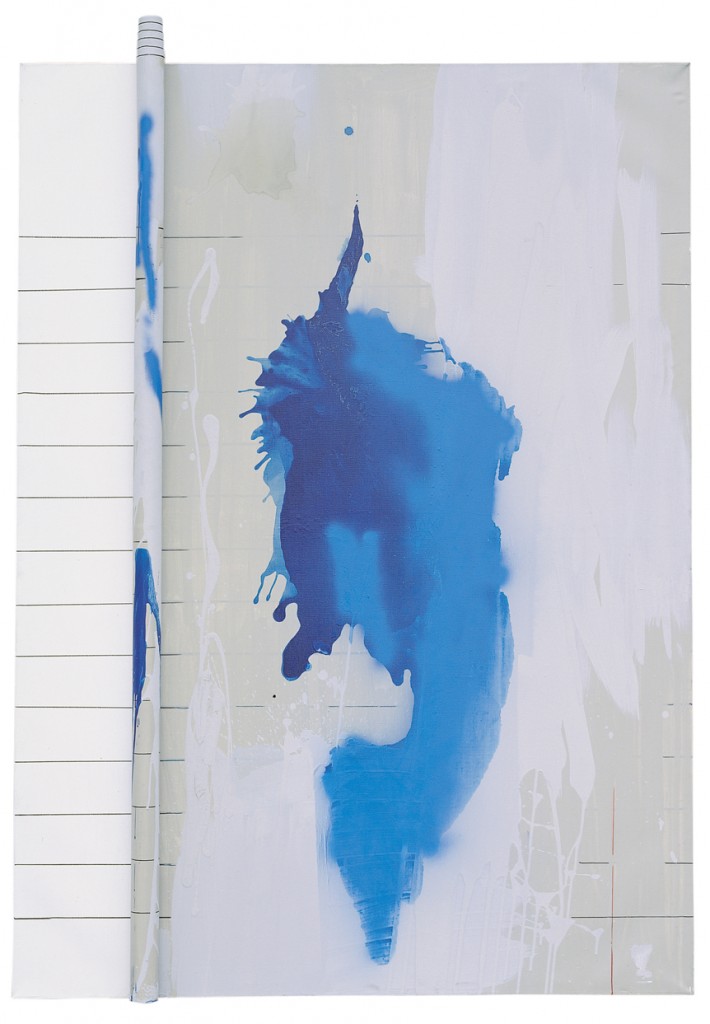 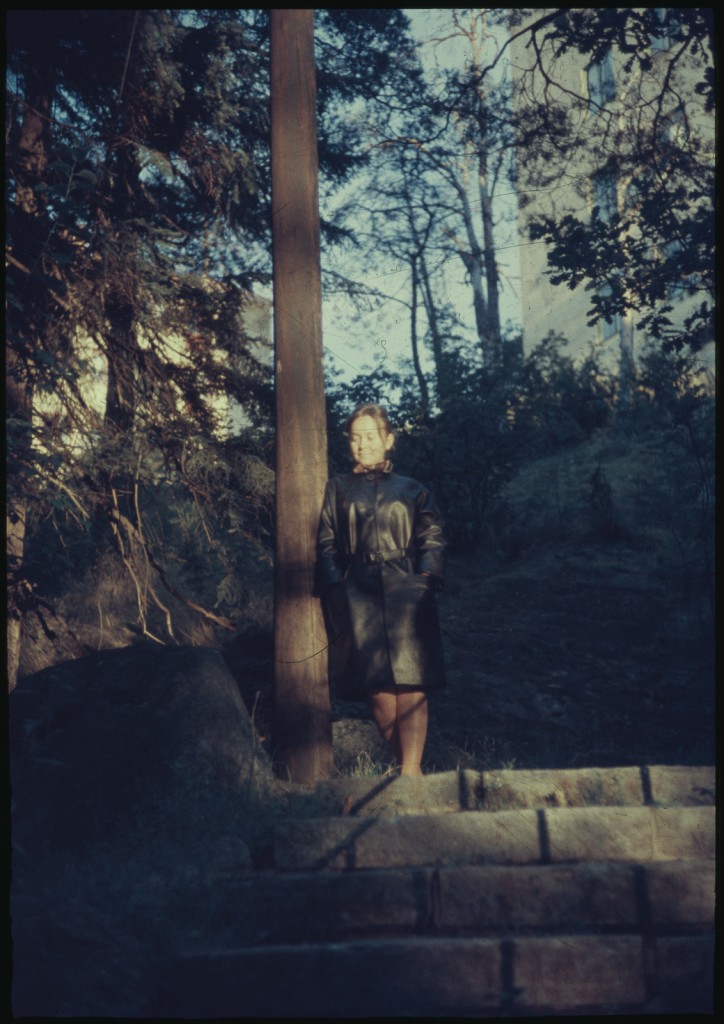 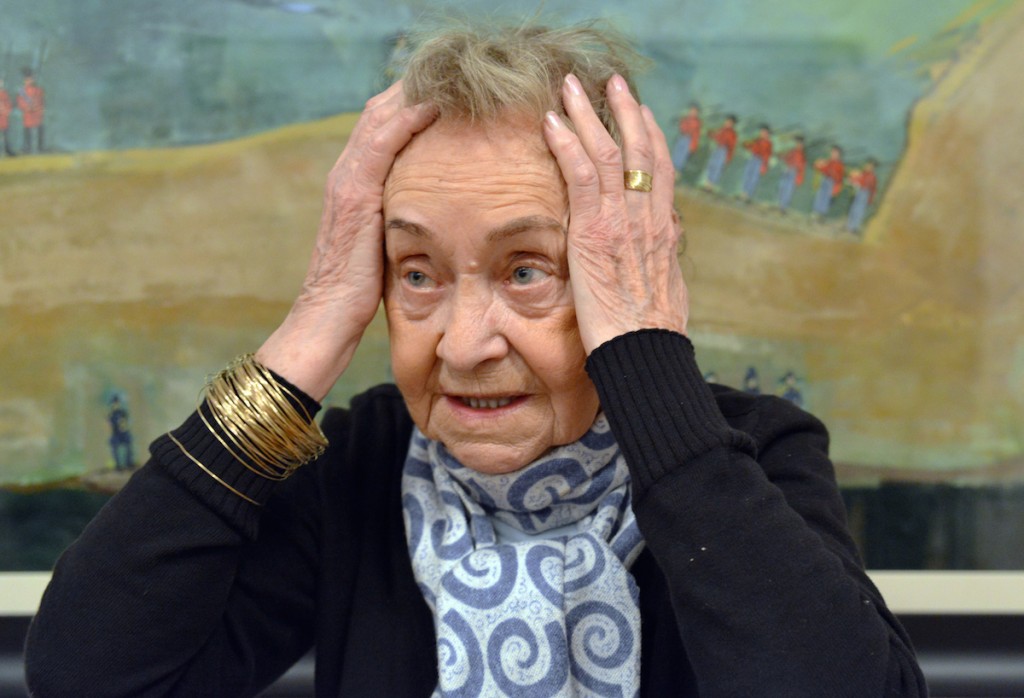