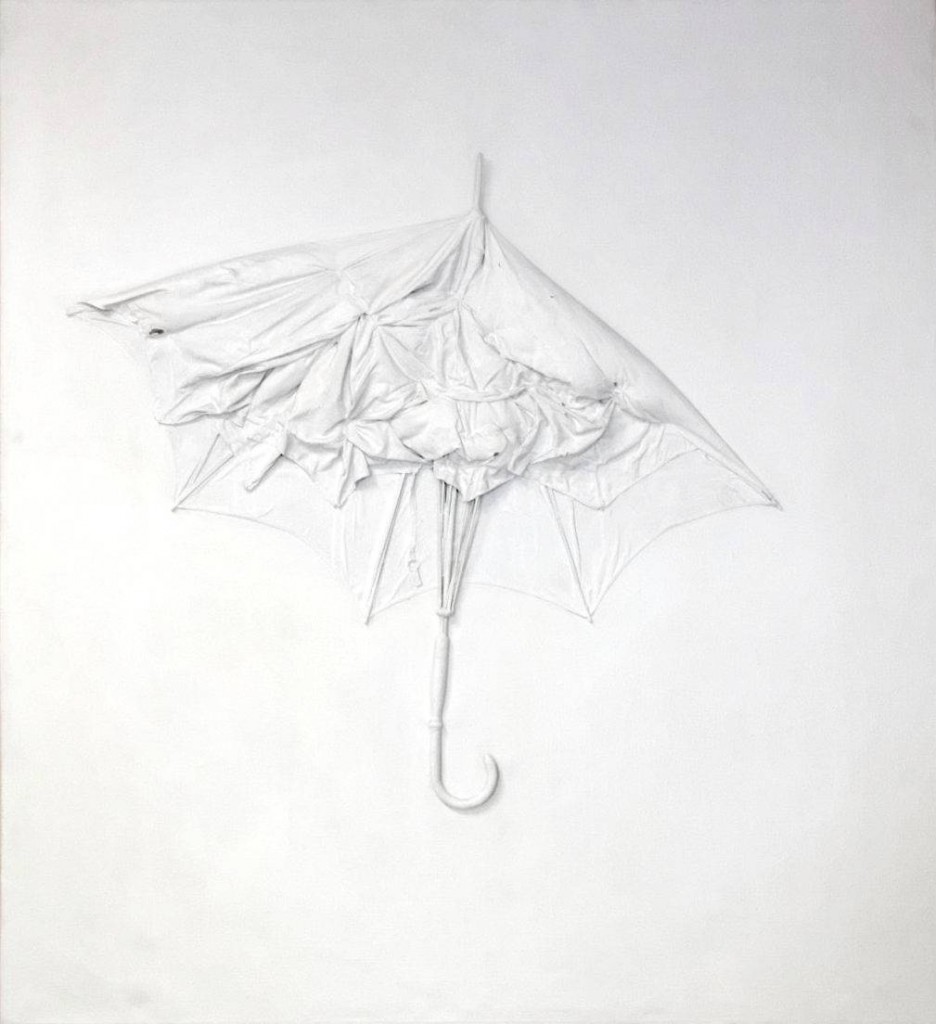 “Tadeusz Kantor at the Armoury. Rough Drafts, Multipart” exhibition at Zbrojownia Sztuki – Academy of Fine Arts in Gdańsk gallery, features two series of works, that relate to the issues of an artwork’s uniqueness and authorship.

The first part of the show is bringing to life Kantor’s idea, which wasn’t realised during his life, that is to create an exhibition of his enlarged Rough Drafts. The second part presents the action that the artist made at Foksal Gallery in 1970. Kantor showed a series of white paintings with umbrellas, selling the works on one condition – the new owners were obliged to make interventions to the works. Now the exhibition gathers some of those works, scattered around the world.

Multiparts are the works that appeared in the famous action, of the same title, started by the artist in 1970 at Foksal Gallery in Warsaw. The title has been created by bringing together words “multiplication” and “participation”. In that exhibition Tadeusz Kantor put in sale a series of white-pained canvas, with a crumpled-flat umbrella stuck on each of them. Purchasers of the works we obliged by a special agreement to make their own interventions on the paintings they bought. They could do anything to the work – resell it, paint over it, write or scribble. After half a year time Foksal Gallery was to present the show angain and organise a meeting of the collectors. Whereas Kantor reserved himself the right to add his signature to the works.

Creating seeming commerciality Kantor wished to mock on the notion of artwork as seen as commodity and capital investment. The relationship between the artist and the viewer has been reversed: by making the owner a creator of the work, the artist became only a provider of blank, multiplied backgrounds. By questioning the meaning of the notion of artwork, “Multipart” action foreshadowed the coming crisis of paining cased by conceptual art.

Creativity of the collectors went beyond the artist’s expectations – their interventions involved, among others, burying the painting in the ground, catting it in half, using as a banner in a socialist annual manifestation or packing it. Nonetheless surprisingly many of the works maintained in the original, blank form.

The exhibition gathers a number of the works that were featured in the original action, bearing the new owners interventions. The show will feature some extraordinary works, i.e. the one that was bought by a group of students, buried in the garden, and recently extracted after spending decades underground.

In the second half of the nineteen seventies, Tadeusz Kantor worked on an exhibition for the Foksal Gallery in Warsaw, an exhibition which was never to make it as far as the vernissage. It was conceived as a show of his ‘rough drafts’; the notes, jottings, various types of drawings and so forth which he made while working on his theatrical productions. The idea was to show them as enlarged photocopies.

As Kantor himself explained, the intention was:|
not to treat these remnants as some kind of record/ or the fringes of creativity, private and commentative/ materials and monographs/ to eliminate this aspect of tracking one’s own/ activities and gestures/ to strip the scrap of paper of its ‘originality’, of what constitutes a document’s value as a keepsake, its bibliophilic worth/ not the originals but common-or-garden copies, enlarged/ enlargement effaces semanticity and subjectivity,/ turning the attention toward the formal qualities/ these odds and ends become abstract/ through the action of time passing/and vitiating everything, as well.

Kantor would never relinquish the notion of showing the exhibition. He filed the scenario away, complete with a note to posterity:
If someone considers that it would be worth accomplishing, perhaps by dint of a particular sentiment toward my work, then looking through this material will suffice

On the centennary of the artist’s birthday the exhibition was realised at the Foksal Gallery in Warsaw, on a slightly smaller scale. Now, in Zbrojownia Sztuki in Gdańsk, the show will feature ca. one hundred more works. 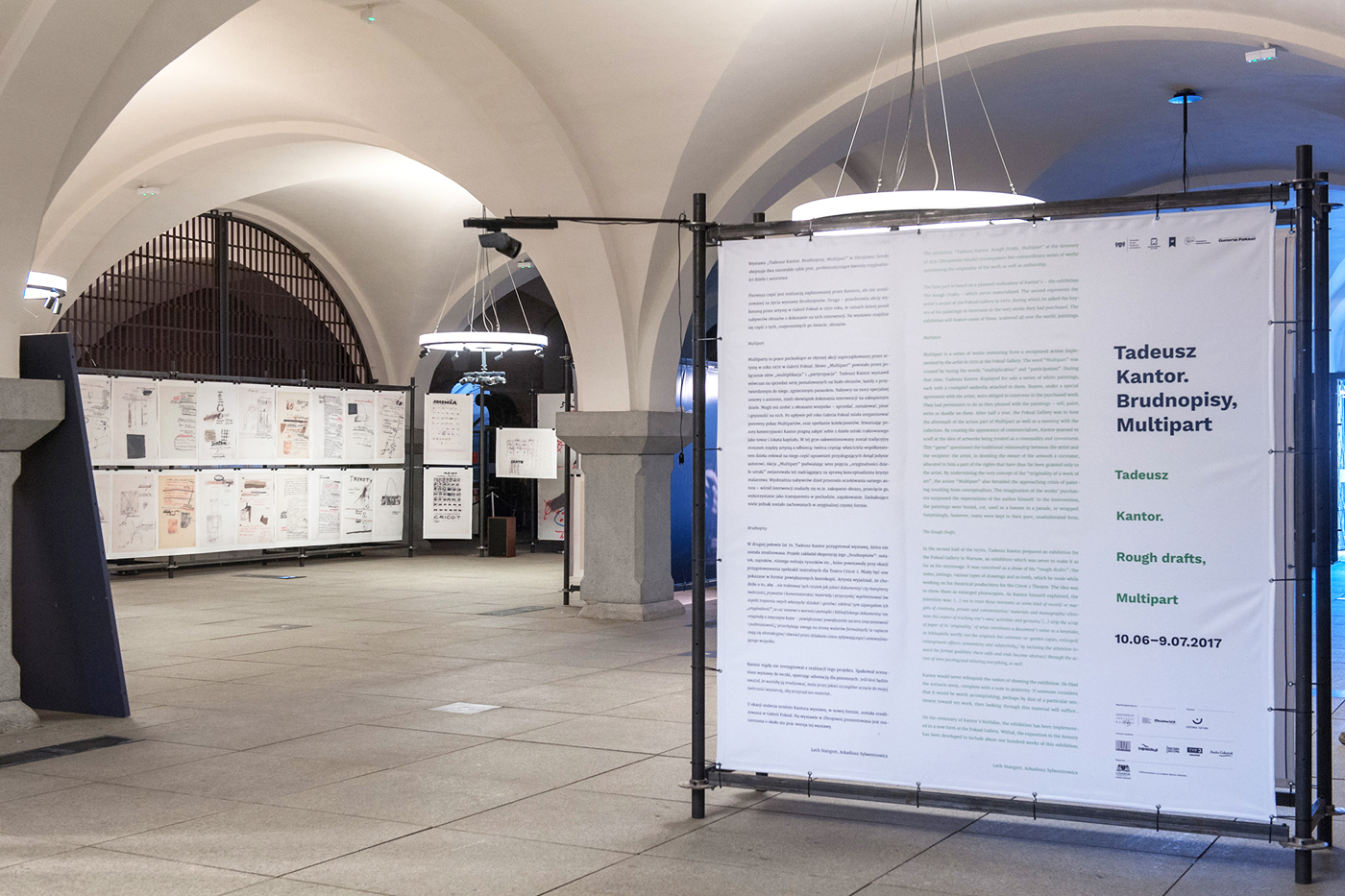 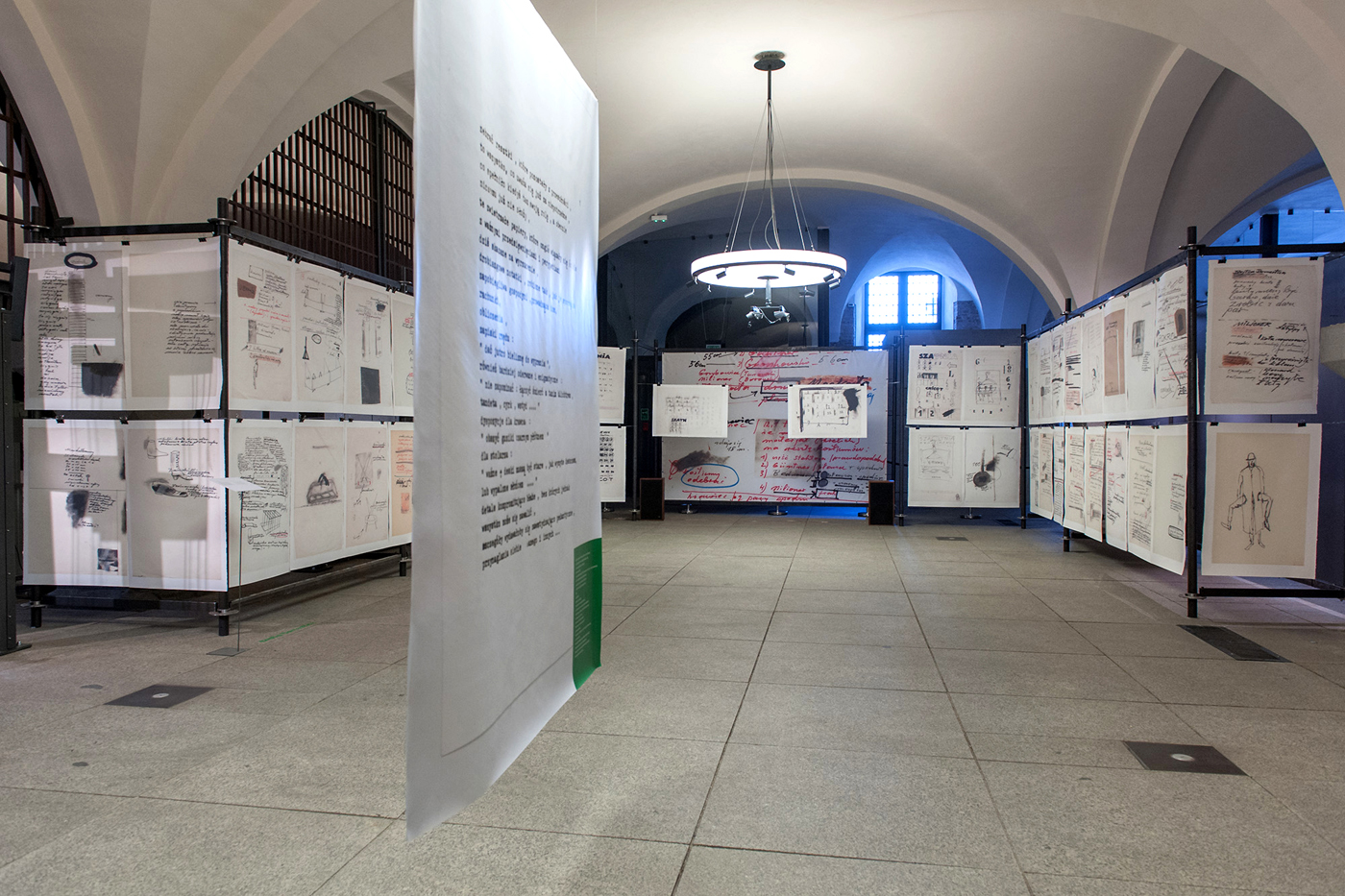 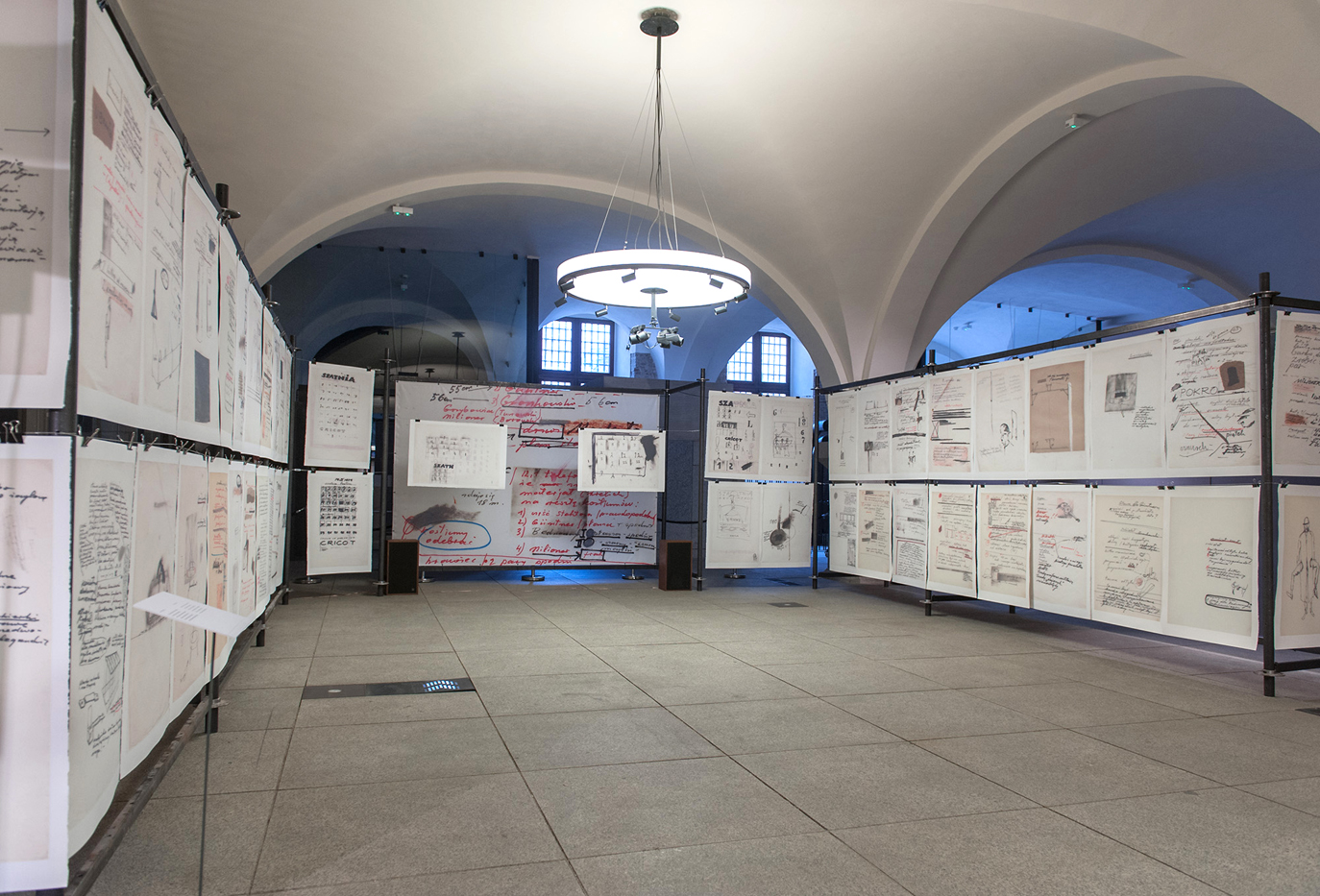 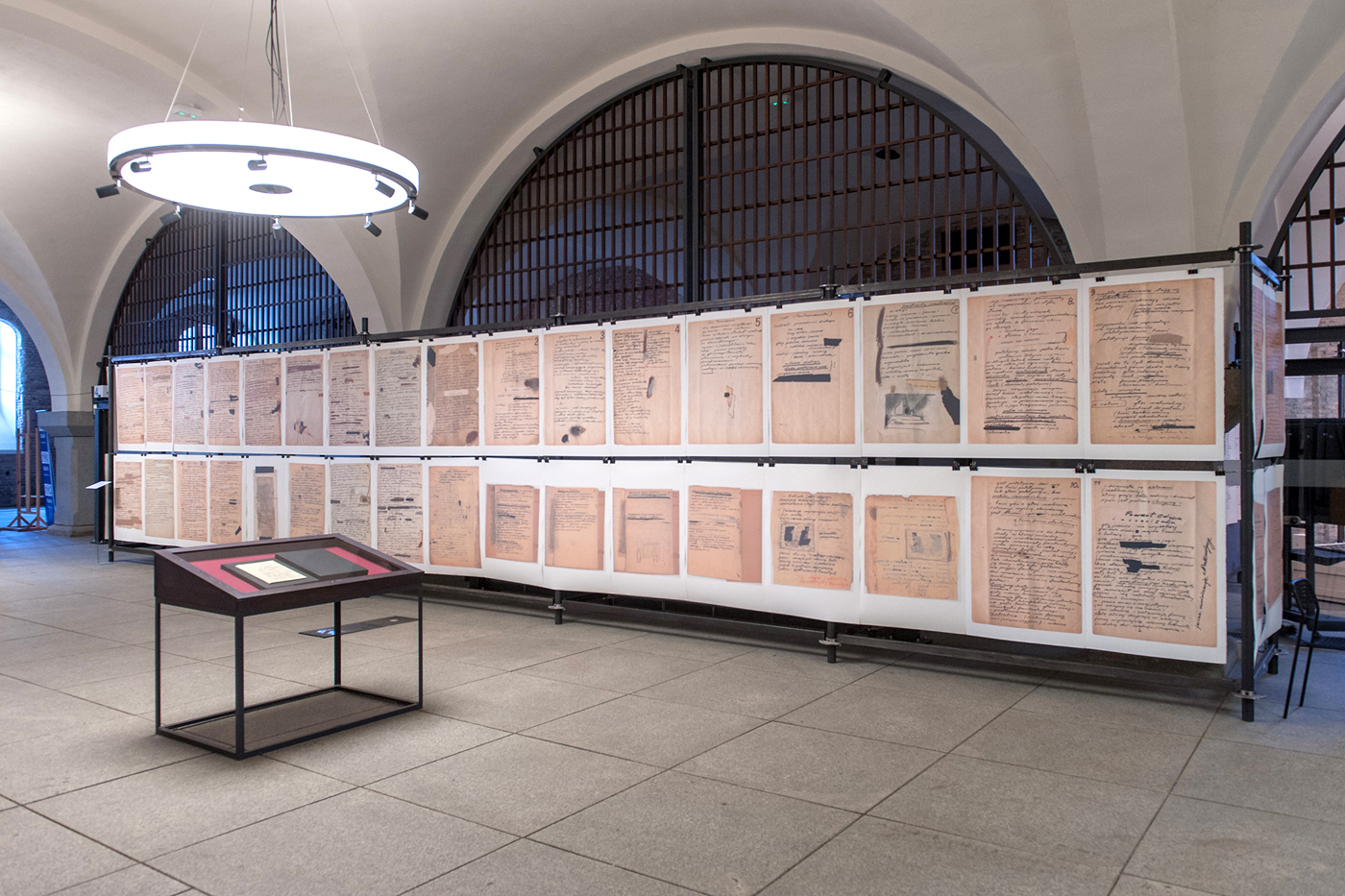 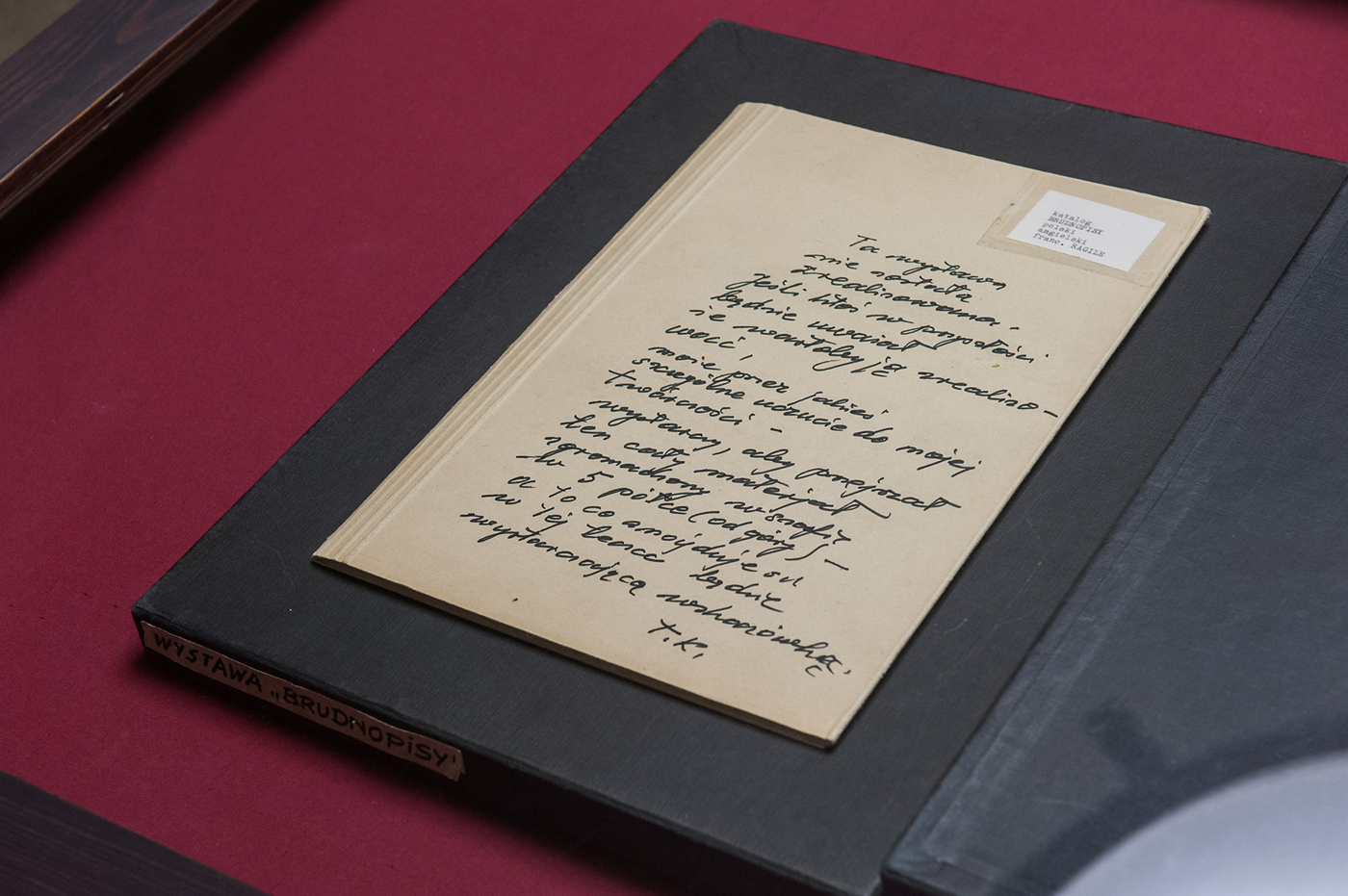 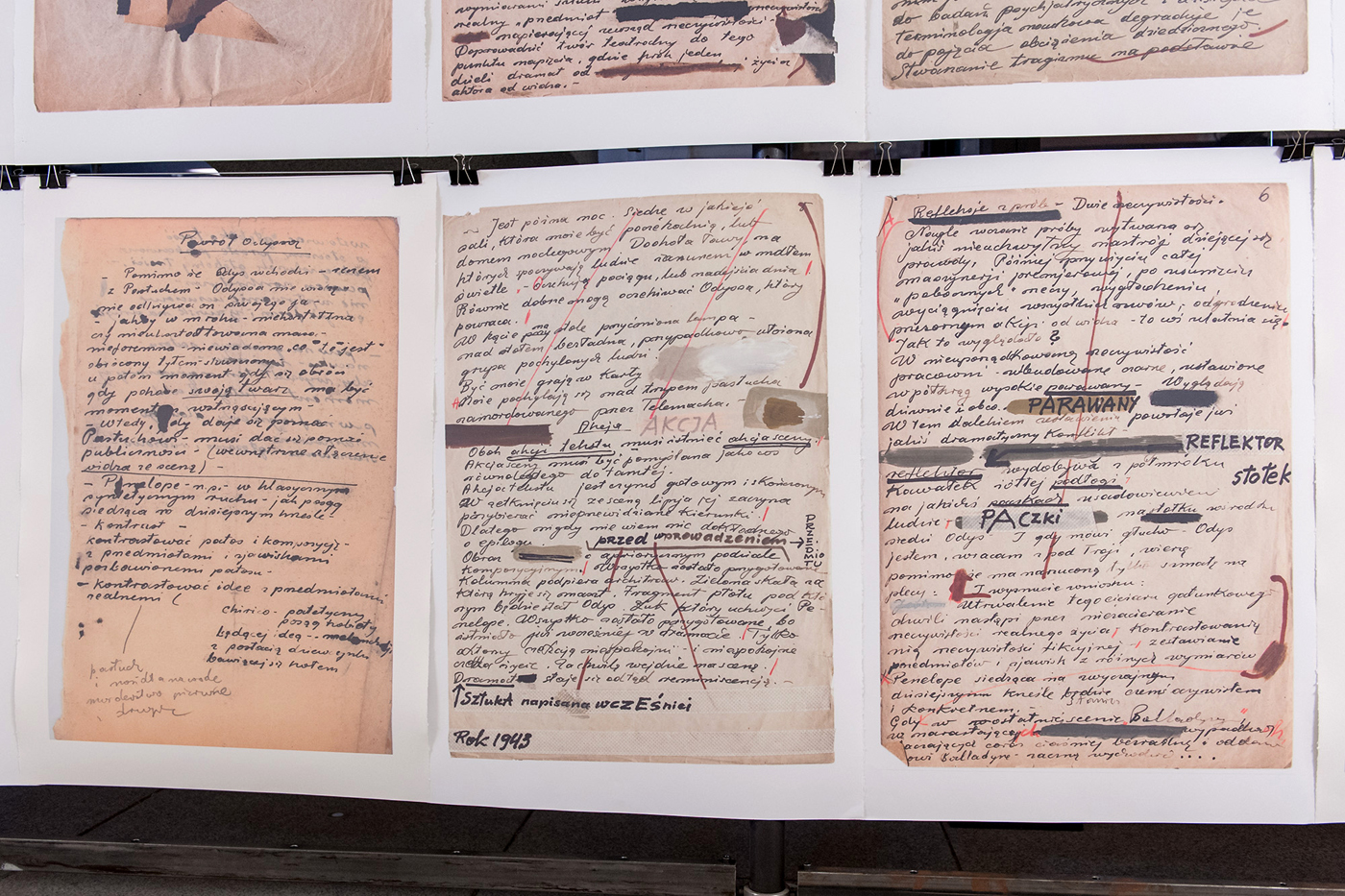 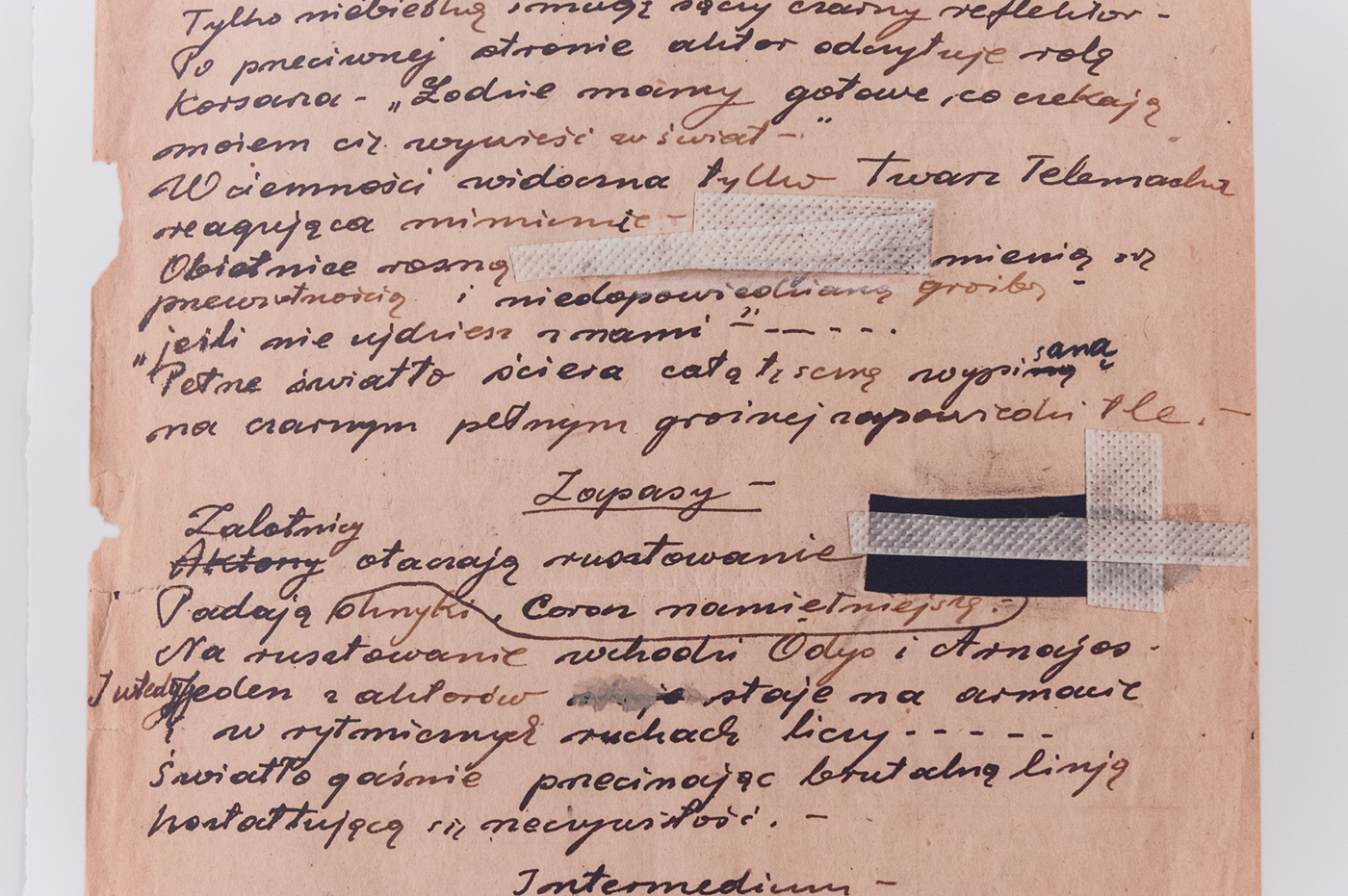 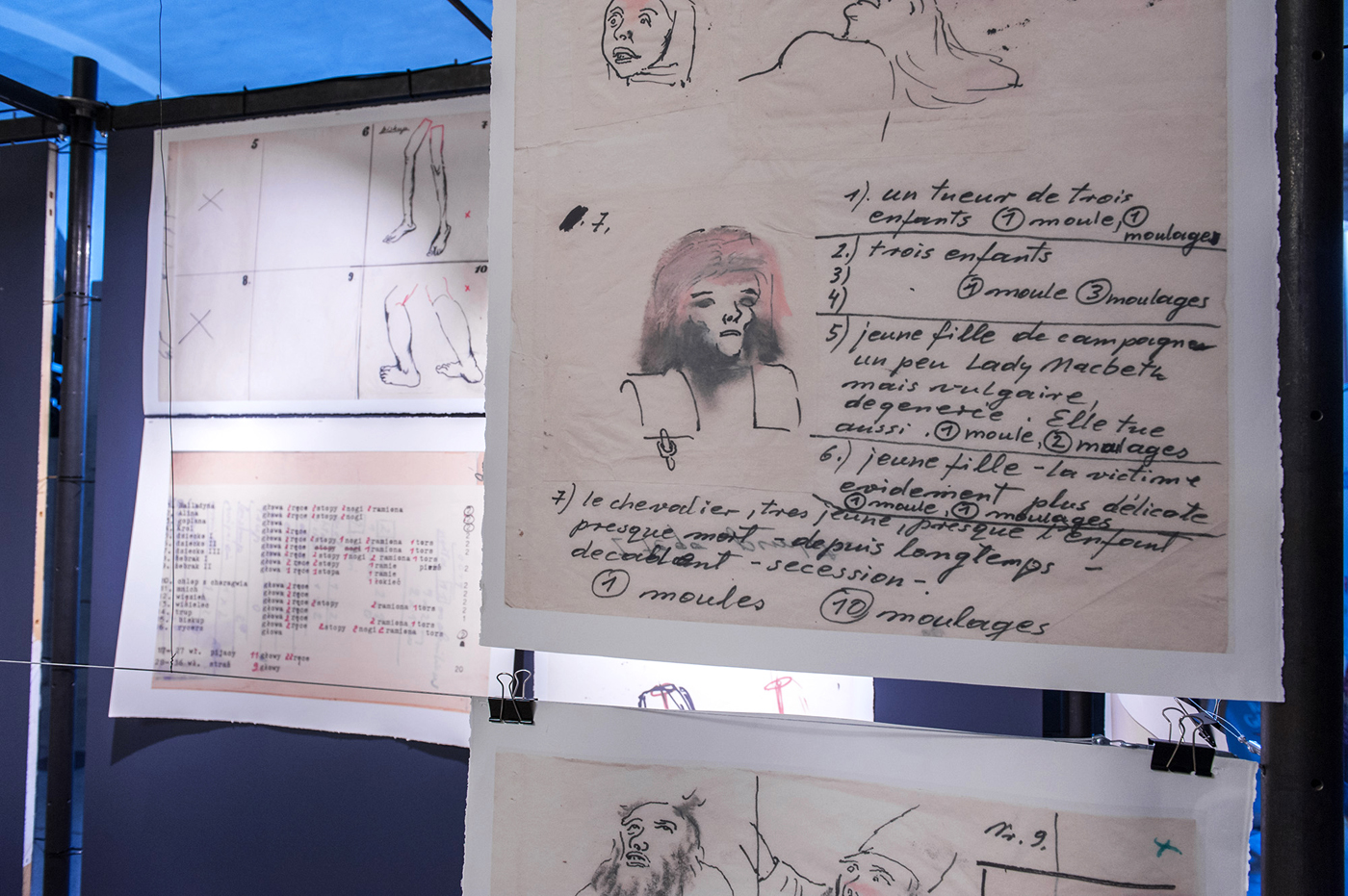 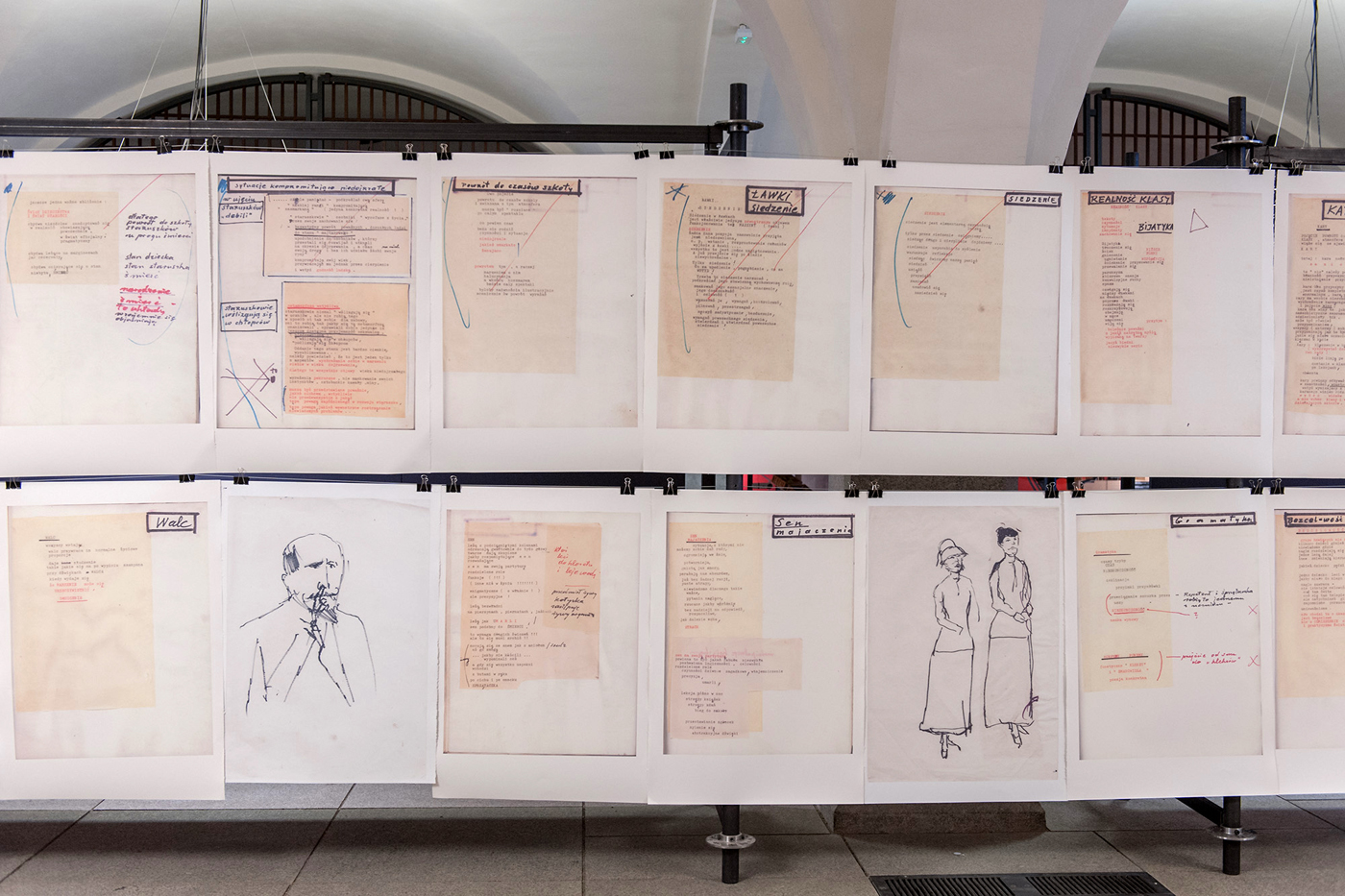 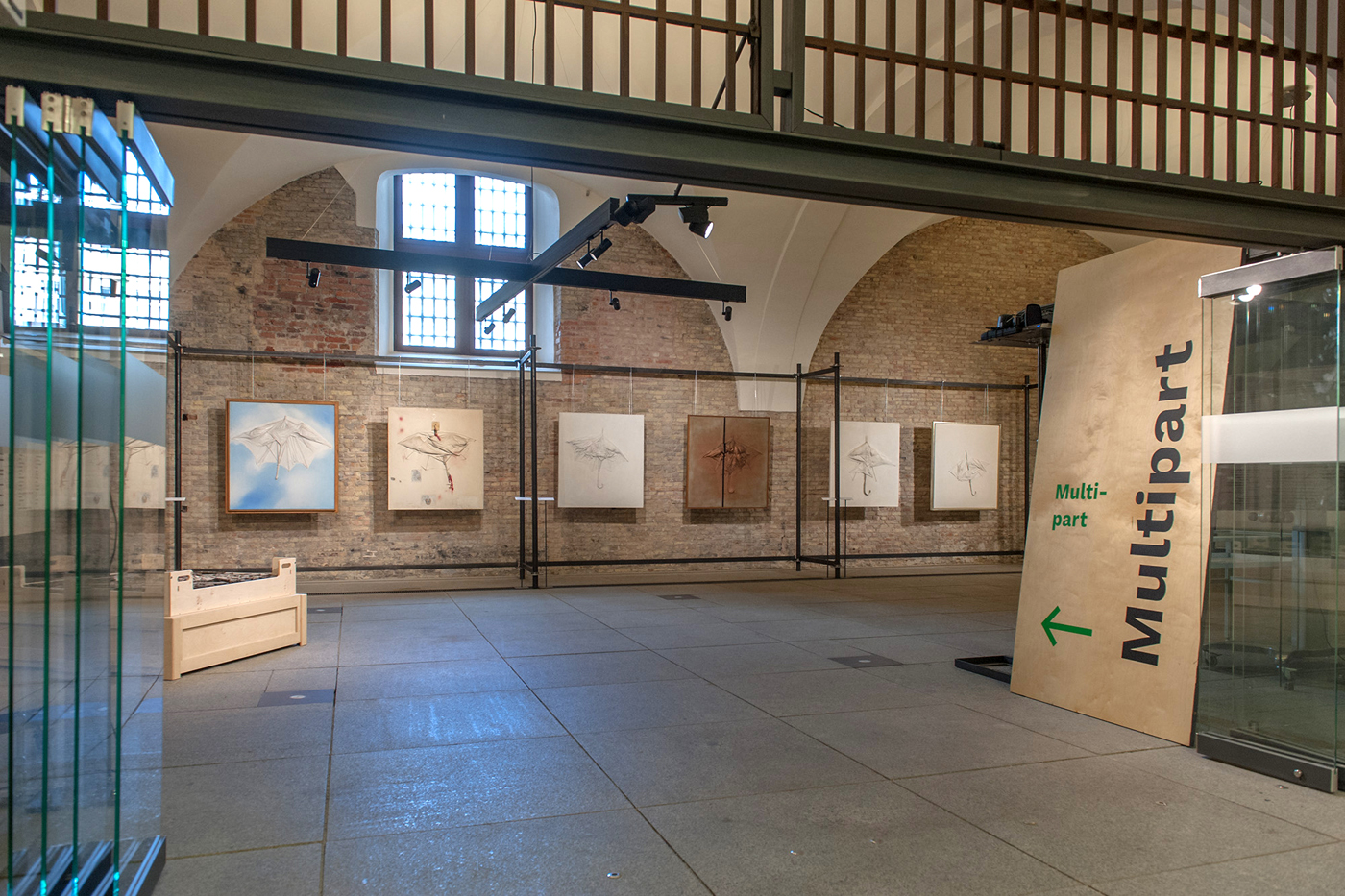 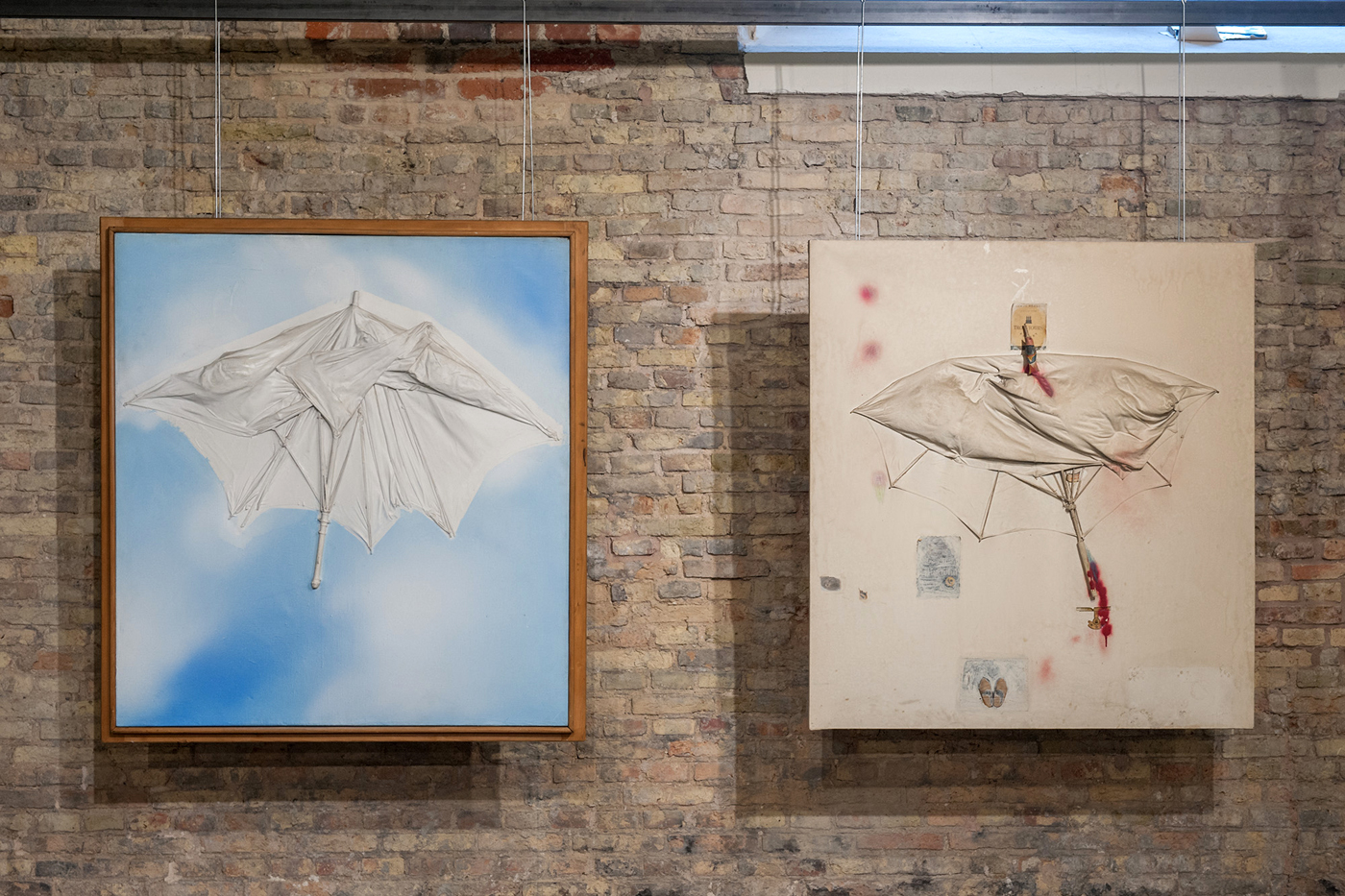 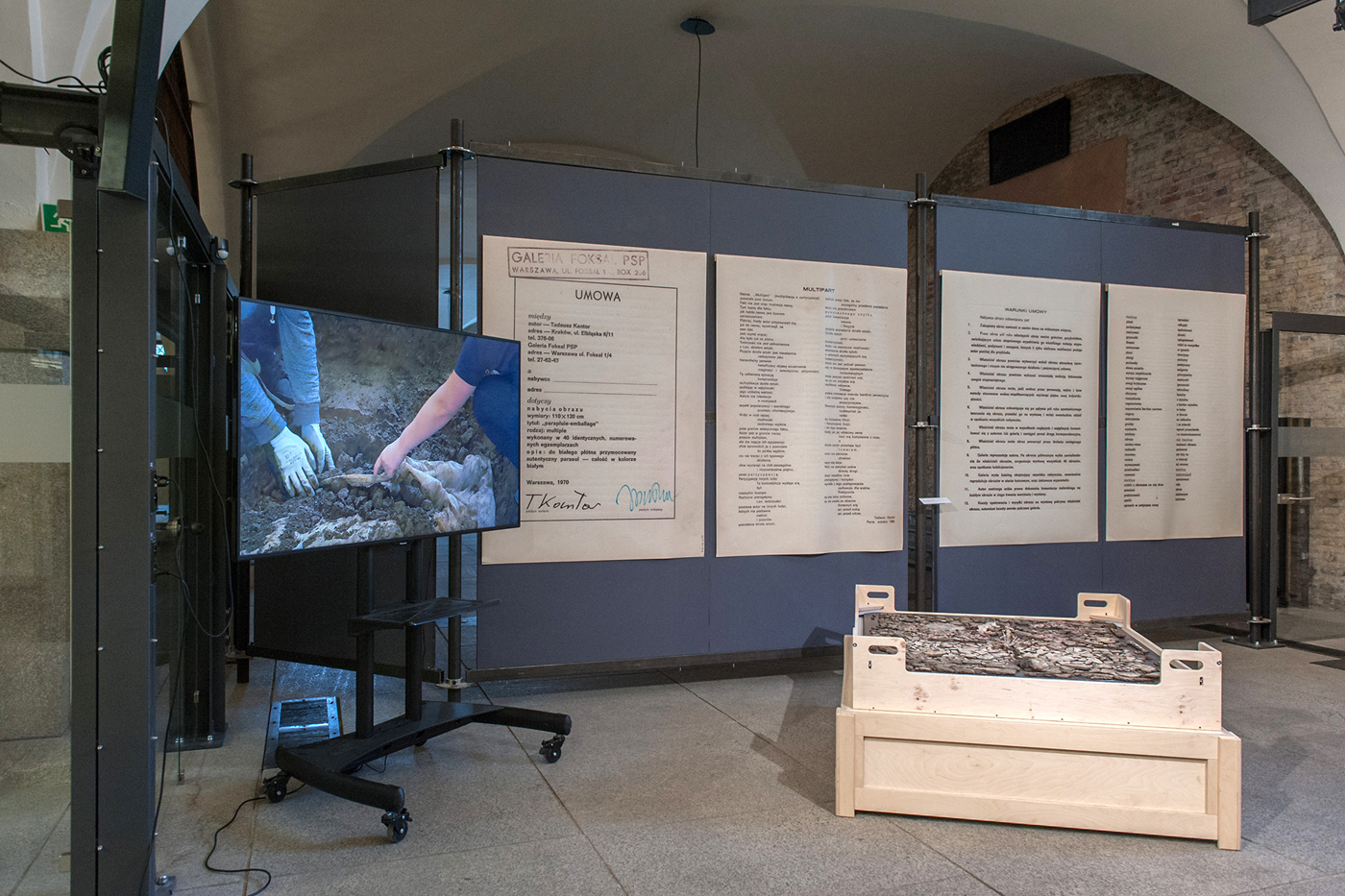 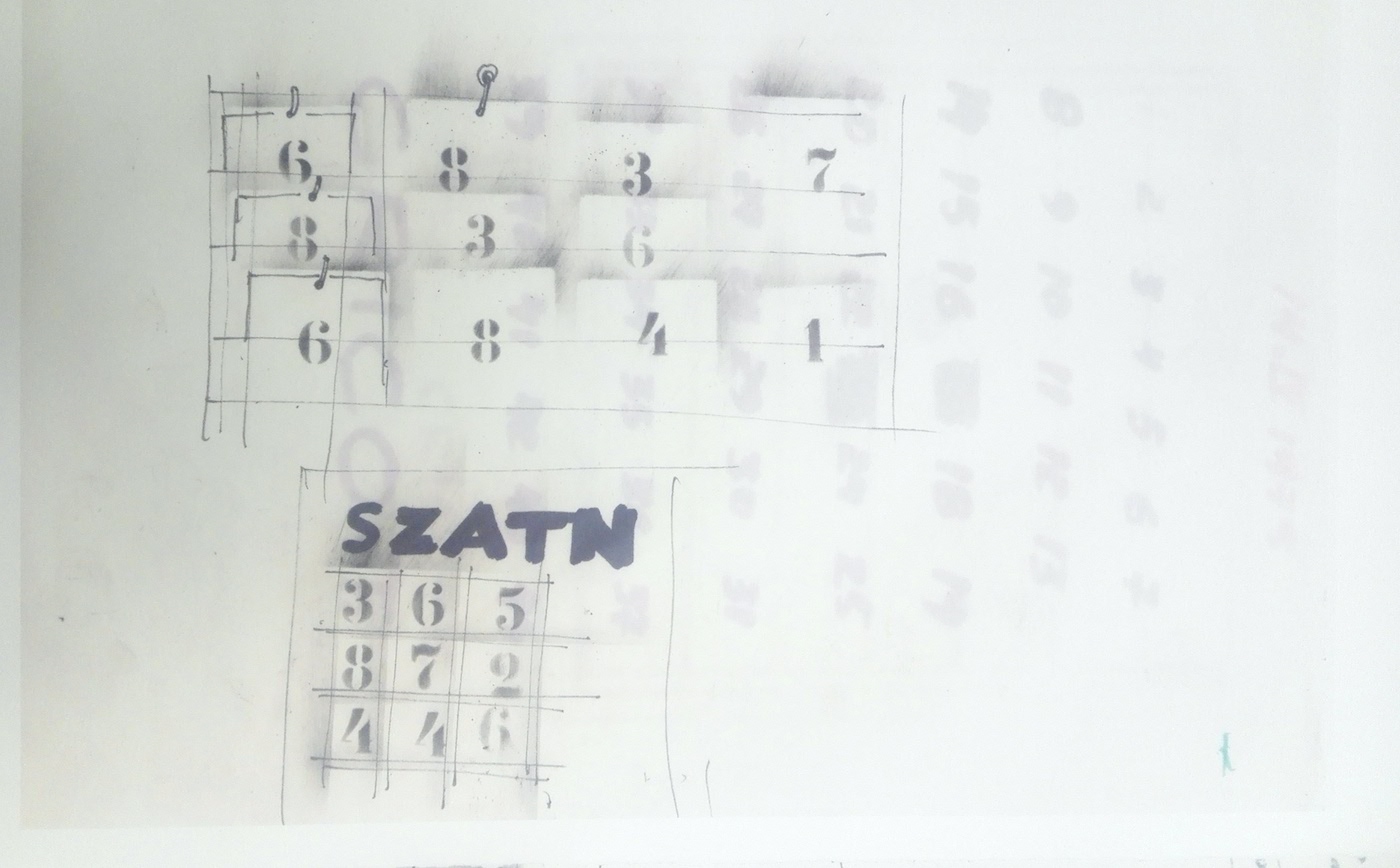 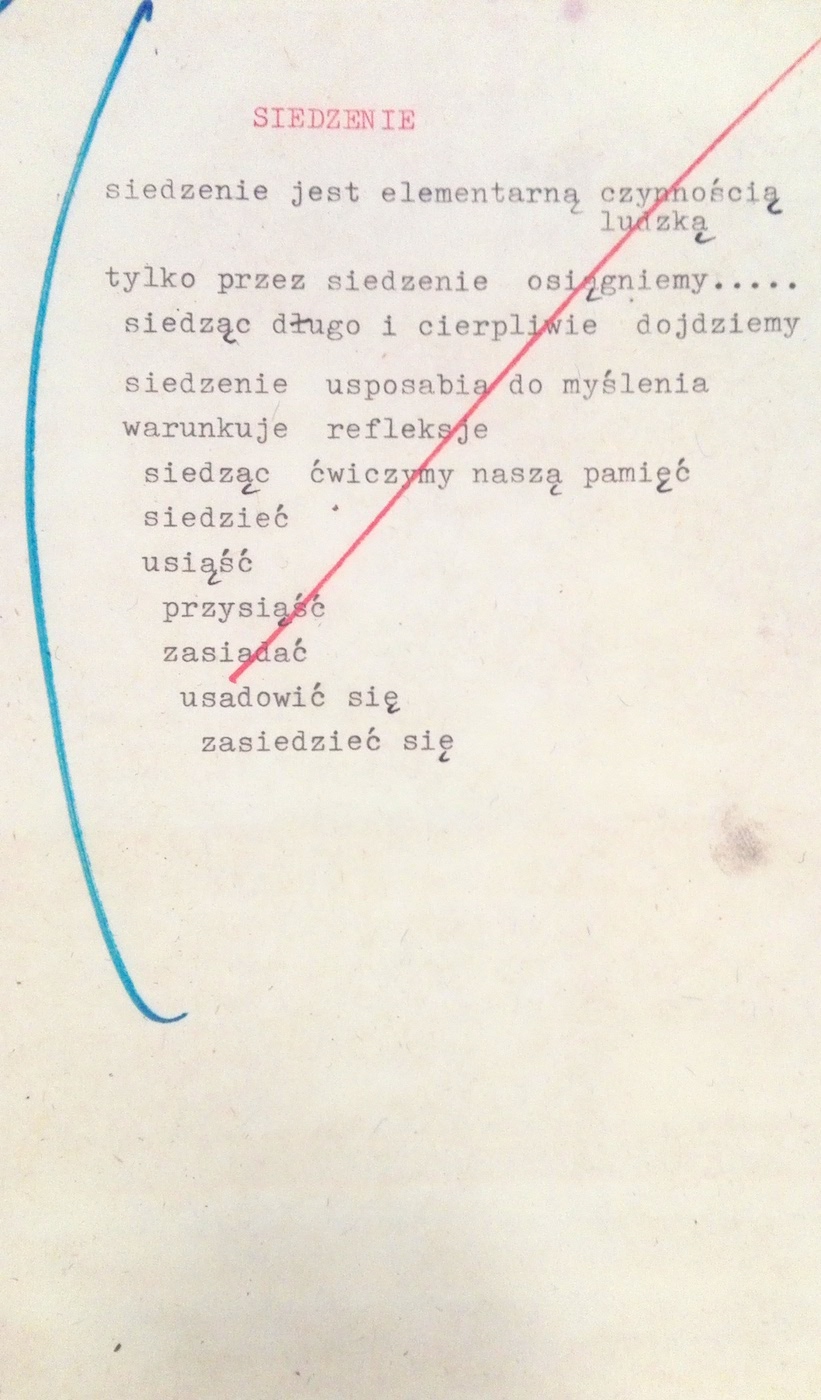 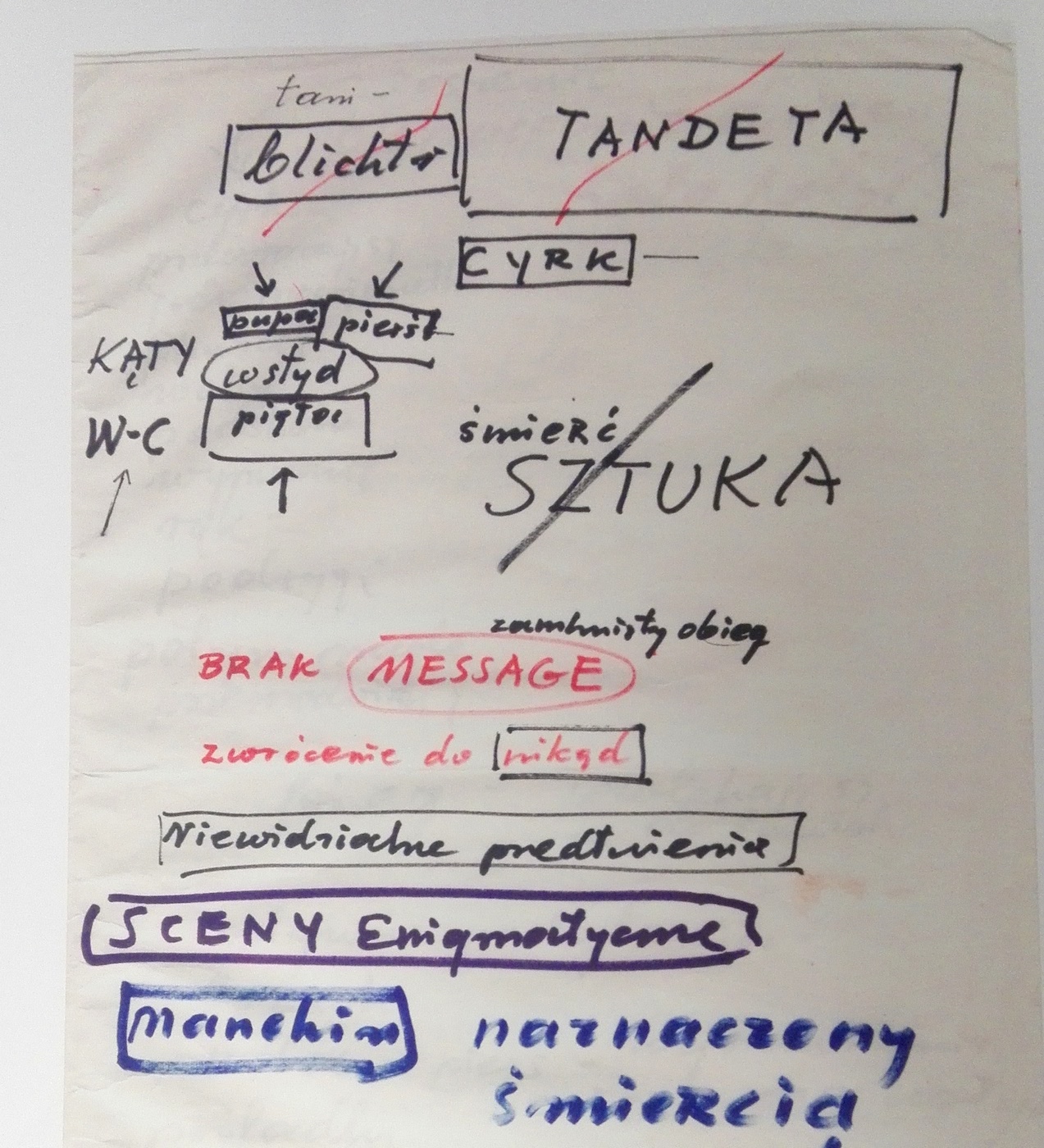 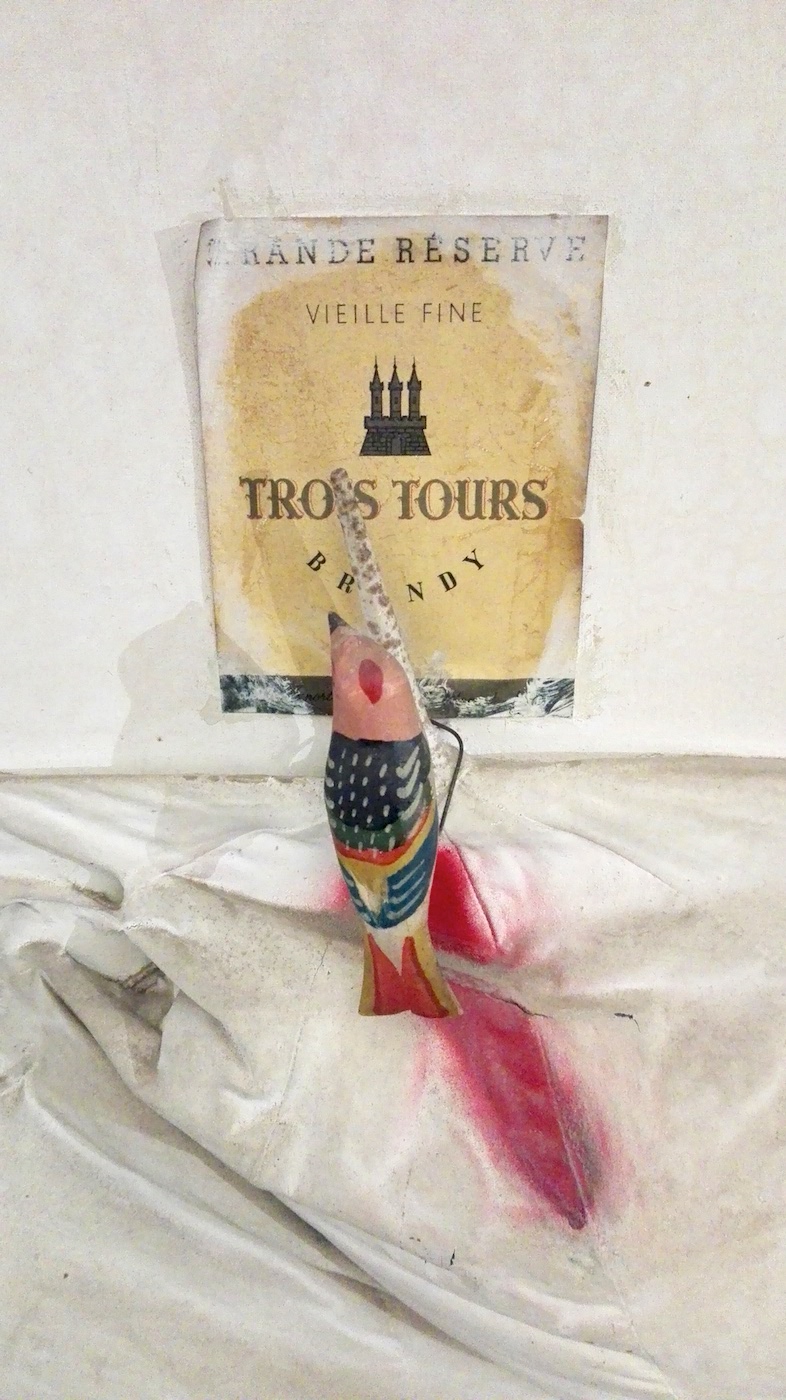 Support
The project is supported by the City of Gdańsk